What is the job of a CEO?

Interview II with Steve Blank, author of The Four Steps to the Epiphany

This is the second part of my 45-minute interview with Steve Blank, author of The Four Steps to the Epiphany, an entrepreneur (founder of E.piphany - which went public in 1999) and one of the pioneers of the popular lean-startup movement. In this segment, Steve talks about the job of a CEO. Chief executives wear a lot of hats, from designing the product, selling it and handling the finances. They're often known to be chief cook and bottle washers.

So, how do they prioritize their time?

Steve says CEOs should realize first and foremost that they're not salesmen. "Put the slides away and start asking people what their problems are," he said, in our interview. Once a CEO understands the problem, then he or she needs to build a product that solves the problem, and then constantly iterate to perfect the product. And, once the founding CEOs believes they've found the problem, it's their job to sell the first version, he added.

One big mistake I notice many entrepreneurs and founding CEOs make is that they focus on the wrong customer. How do they know who to serve? I asked.

“No business plan ever survives first contact with a customer," Steve replied. "Your’e almost always wrong, typically about the customer.” What this means is that a CEO needs to be constantly speaking to many potential customers to know whether they have a product that has a constituency.

A CEO's job is to "figure out a repeatable and scalable business model," he said. That means, talking to enough customers to know what they'll commit to.

Watch my interview with Steve for more on the priorities of a CEO and how they should make decisions. 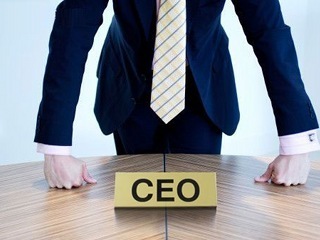 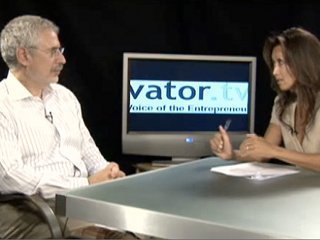 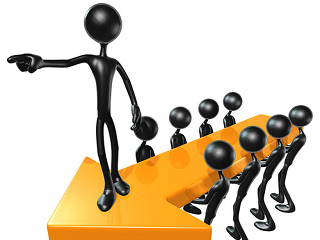 The CEO mentor and coach

What a CEO does 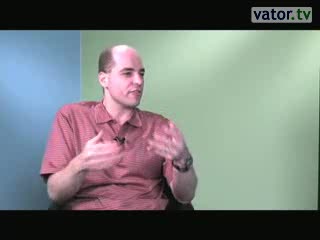 A startup CEO's view of being acquired 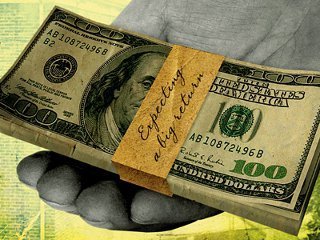