Can a machine appreciate art?  Two doctoral students at MIT think so, which is why they created The Echo Nest, a machine-learning platform that uses an algorithm that they call The Musical Brain to identify good music.  Investors from Matrix Partners and Commonwealth Capital Ventures are also looking to cash in on machine-music reading.  The Echo Nest announced Tuesday that it has raised $7 million in financing, led by Matrix Partners with participation from previous investor, Commonwealth Capital.

And yes, the machine listens to music, too.  Using technology that actually listens to music, The Musical Brain is designed to pick up on musical features, such as tempo, key, timing, instrumentation, and more.

So the obvious question is how is this different from Pandora, which created a similar algorithm using musicians who indexed songs based on musical features?  According to Echo Nest CEO Jim Lucchese, with whom I spoke on the phone, what Pandora does using musicians and manual indexing, “we do automatically.”  Furthermore, while Pandora is a business-to-consumer service, the Echo Nest is a business-to-business service, indexing the 10 million+ songs online for clients ranging from app developers to media companies.  “We’re enabling the next hundred Pandoras,” said Lucchese.

So far, the platform has been used to build over 80 applications.

“The best thing you can do as an investor is find someone unique in a market that no one else is competing in,” said Antonio Rodriguez from Matrix Partners.  “Music is a fantastic end—it’s the digital media gateway drug for everything else.”

Founded in 2005, the Somerville, Mass.-based startup previously raised $1.31 million from Commonwealth Capital Ventures.  According to Lucchese, the funds will be used to ramp up the hiring side and work on connecting app developers to the larger music industry.

“Music is the most pervasive form of entertainment,” said Lucchese.  “To create a data engine that indexes music, we can really see a lot of growth in that.” 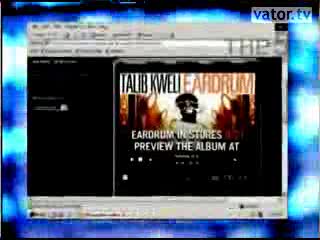 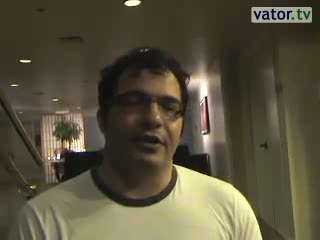