One of three departing Yahoo! executives accepts a position as head of mobile under Mark Pincus

Zynga had been courting Ko for months, sources say.

Ko’s farewell, which coincided with the departure of fellow executives Hilary Schneider and Jimmy Pitaro, dealt a serious blow to Yahoo!, whose CEO Carol Bartz is left with the problem of replacing three top-level employees. Instrumental to the company since 2000, Ko contributed to major services like Yahoo! Mail and Yahoo! Messenger.

Bringing with him a decade of experience working in mobile at one of the most recognizable Web properties in the world, Ko holds a vital role in securing Zynga’s future progress in the mobile space. Though the social gaming startup first reaped its greatest successes on social networks, most notably Facebook, Zynga quickly betrayed grander ambitions by launching its games on both MSN and Yahoo! networks, as well as on the iPhone.

For social games, as with many other markets, mobile is the next frontier. Why else would a Japanese telecommunications company invest $150 million in Zynga? Not content with thriving on Apple’s smartphone, the gaming company started testing texting as a viable option for playing games like Mafia Wars.

In order to smoothly serve its over 200 milliion monthly active members worldwide, Zynga has hired over 1200 employees, mostly engineers, to work at its 13 game studies in eight countries. Picking up high-profile, experienced executives along the way, the startup hopes to secure a bright future for itself in mobile gaming.

Pitaro, one of the other two executives to have just left Yahoo!, has already been hired by Disney as co-president of its Internet division. 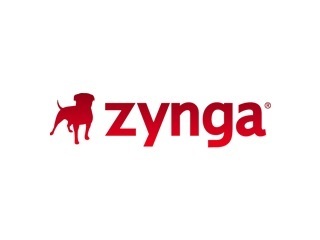 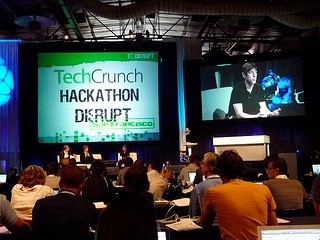