It is a mobile world. A world, where people expect you to be connected, even when you are away from the office. That can make life difficult, if you are on the road, or just want to have some resemblance of a life.

But if today's workers prefer to have mobility versus no mobility, they'd probably choose the former, prompting every work utility software company to give their customers every mobile option there is.

Fuze, a maker of online meeting software, called Fuze Box, has brought its meeting and screen-sharing functionality to Apple's iPad. Fuze already has apps for the iPhone, Blackberry and Android.

This should be little surprise, given how much press the iPad has been getting, as a work device. The iPad has been recommended, for business use, by both The Atlantic, and Techworld. It even has a native office suite. It provides a more function then a smartphone, and weighs less then a laptop, which can make it an asset to a business traveller.

For the iPad service, you can sign up for a free monthly trial. But after the trial is over, the cost is $29 a month. If you don't want to spend that much or if you want more functionality, the service offers four different plans, ranging from $9.99 a month to $69 a month.

The service also allows iPad users to chat without a headset, which can be a great idea if you are in a quiet place, or a very bad one, if you are in a public place. It also allows for video chats. The chats feature high-definition, synchronized video sharing, so you had better hope that your co-workers are attractive. Though, according to the features site, different devices have different capabilities. So don't expect to VoIP chat with a Blackberry user anytime soon.

The new software is only step one in Fuze's master plan. "Fuze Meeting for the iPad is yet another step in our progress of becoming the premier mobile collaboration brand in the business," Jeff Cavins, CEO of Fuze Box, said in the release. He did not mention what the next step would be. But the new iPad initiative is certainly a positive step forward, when you consider that the company underwent a major re-brand this past year, after a storied history of being public on the Nasdaq, and then delisting.

Fuze has roughly 2.3 million end users between its four major properties: Fuze Meeting, Fuze Messenger, Fuze Movie and Tweetshare. Fuze has a video demo available for potential users. Fuze hopes to differentiate itself from competing products, like Cisco WebEx and Gotomeeting, by running a cleaner interface. 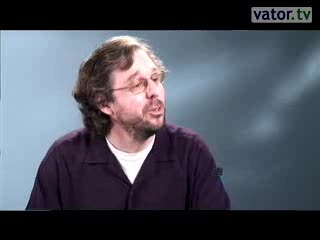 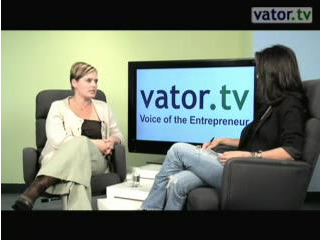 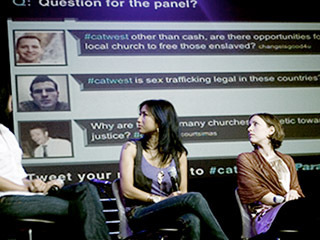