Any fan of South Park can tell you that "Underpants + ? = Profit" is not a sustainable business model.

Yet, many social games run on a very similar principle. For many social game developers, filling in the right "?" becomes the biggest difference to having a popular game and one that is hugely successful. Development and maintenance of social games is not cheap. So, making a profit is mandatory if you want to keep people playing. Figuring out how to fill in the monetary gap however is the big challenge.

Enter Adknowledge, which believes it may have a solution for social game developers, with its just-released monetizaiton platform that offers three solutions.

The first solution is the in-game overlay. These overlays are full-screen ads that are placed at a strategic place in the game, like at the end of a load screen or when the user is inactive. The second part is the offer wall, which chooses dynamic ads based on what the release calls "a wide range of localized offers, including videos, magazines, surveys, shopping rewards and tasks." The third part is the offer banner, which is a mini, in-game version of the offer wall.

Adknowledge also claims that with its solutions, gamers will see revenue rise between 25% and 45% for the overlay ads and they'll see as much as a 40% increase in revenue from the banner ads.

How large of a market can social game advertising be? Can these ads really hope to reach? Some 100 million people in America and the U.K. regularly play social games, according to a study conducted this year.

Companies, like Zynga, reach an estimated average of 65 million daily active users. It is estimated to make $15 million a month in profit. And, if even one single titles blows up it can give you access to a large user base. Mafia Wars, for example currently has 2,148,194 fans on Facebook alone.

Spending on ads for social games this year is at a record high. Publishers like will spend will spend $220 million worldwide to advertise in social games and social applications in 2010, according to research conducted by eMarketer. In 2011 this is expected to increase to $293 million.

Game makers will want to be careful in selecting their ads however. When users find them to be confusing it can have disastrous results. In December of 2009 Facebook and Zynga were sued for 'misleading ad' in the YoVille game. Even if you have a defensible position, the bad press can spread far and fast.

On the flip side when done well ads can be an asset. Just ask President Obama, he placed campaign adsin Burnout Paradise and a variety of other sports related games.

Founded in 2004, Adknowledge currently has over 300 employees and is headquartered in Kansas City. In 2006, it received $48 million in funding from Technology Crossover. 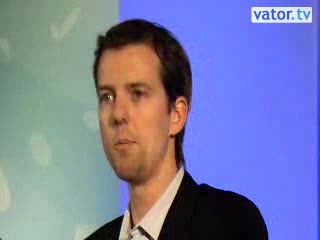 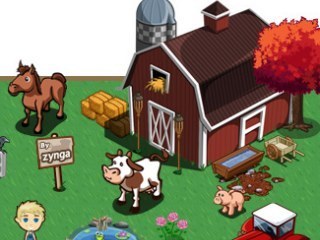 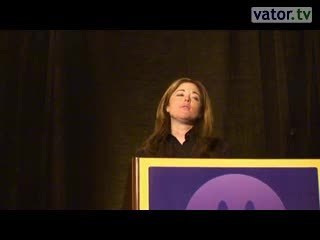 Feeding out creates momentum and monetization