As might have been expected, venture funding in the first quarter of 2010 fell 2% from the quarter just before, according to data from VC database VentureDeal. 281 companies from four distinct technology sectors (Internet, digital media, e-commerce, and software) raised $1.8 billion.

Nevertheless, the length of this list proves there is still venture capital out there to be pursued, if that's what your startup needs right now.

Here are all the companies from the past week blessed enough to have received new venture capital financing:

Audioboo, a UK-based social sound platform, closed its first major funding round, raising an undisclosed amount (sources say £1.5 million, or $2.2 million). Available as a free app for either iPhone or Android or simply on the Web, Audioboo lets users quickly and easily record clips of audio to share with family and friends.

BigDoor Media, a Seattle-based startup looking to inject just about any site with game-like mechanics and reward systems, raised $5 million from Foundry Group, the early-stage investment firm responsible for originally backing companies like Gist and Zynga. The company makes it easy to add points, badges, leaderboards, virtual currency, and other game-like mechanics to any Web site or application.

CustomMade, a Cambridge, MA-based marketplace for connecting artisans with furniture and cabinetry customers, raised a $1.5 million angel round from three unnamed Boston-based angel investors. Like a similar startup on this list (Thumbtack.com), CustomMade provides a place for artisans like woodworkers, metalworkers, and glass makers to sell their goods to the right audience.

eToro, a Cyprus-based site for easy commodity, currency and index trading, raised a $2.4 million third round led by Social Leverage. Founded in 2007, the company has raised $10.6 million to date. With 1.5 million registered users, eToro has seen $100 billion traded on the site so far.

Footbalistic, a San Francisco-based professional statistics and analytics site for soccer data, raised a $500K round from angel investors, including Eric Di Benedetto. The company also announced a partnership with Radio Monte Carlo (RMC), a top French sports radio station, and the launch of a Firefox search plugin. Raising money on the eve of the World Cup 2010, Footbalistic is looking forward to a spike in popularity as soccer (or football, to the rest of the world) takes over everyone's minds in the coming month.

RevenueLoan, a Seattle-based funding startup for early-stage technology companies, raised $6 million from Voyager Capital, Summit Capital, and Founder’s Co-op. $4.5 million of that is going straight to the startup's main offering: loans. RevenueLoan
provides funding to companies in exchange for a small percentage of future realized sales.

RockYou, a San Mateo, CA-based social networking app developer, raised a $10 million Series E round of funding from SoftBank and acquired a majority stake in its joint venture, RockYou Asia. Having last picked up a $50 million Series D, also from SoftBank, in November 2009, the company has now raised a total of $127 million to date from investors like Sequoia Capital, Lightspeed Venture Partners, Partech International, DCM and SK Telecom.

Schoology, a New York-based developer of a learning management and social networking suite of software, raised $1.25 million in funding from Meakem Becker Venture Capital. While the company's software is available freely for individuals, schools, and districts, add-on features like custom branding and/or support packages come at a premium.

SoGeo, an Amsterdam-based provider of a context-aware infrastructure for mobile and Web, raised a €1 million Series A round (about $1.2 million) from investor group BlueBubbleLab. The company is targeting businesses with its location-aware social platform.

TRUSTe, a San Francisco-based online privacy certification company, raised a $12 million Series B round led by Jafco Ventures and contributed to by DAG Ventures, Accel Partners and Baseline Ventures. Founded in 1997 but only for-profit since 2008, the company has raised $22 million to date.

Martin Frid-Nielsen, CEO, talks about delivering the power of your Mac or PC to any cell phone anywhere in the world. With SoonR users can access, share and search for files, check email, and make Skype call all over the world from a regular phone.

Unlike traditional forecasting systems that rely solely on inputs from the owner of the business metric, the patented Team Intelligence Platform™ taps insight anonymously from a diversified team who may have insight into the metric. The system aggregates and balances this intelligence using a prediction market, which rewards and empowers those contributing accurate forecasts. 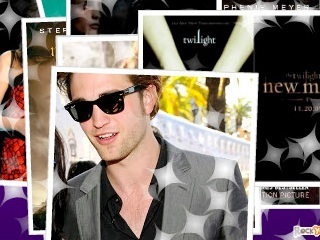 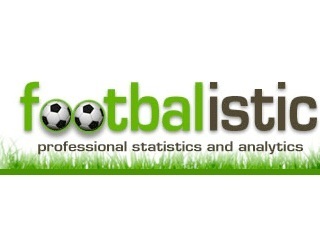 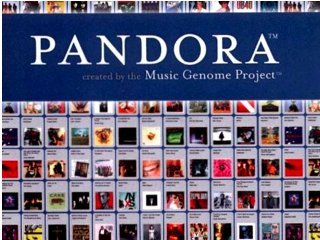