Surpassing Hulu is only the beginning, mobile phones equipped with video upload will be instrumental

Facebook sees 20 million videos uploaded to its social network and 2 billion videos viewed each month, according to data released by a Facebook spokesperson.

These numbers align well with recent comScore statistics that place Facebook in the top five sites for video viewers. Putting it in the same league as Vevo and Fox Interactive (having surpassed Hulu), the social site attracted 41.3 million unique U.S. visitors in April. Facebook's average number of videos watched per viewer is at 5.6, pretty limited compared to YouTube, at 96, and Hulu, at 24.7. But then again, Facebook is serving up a lot more than just video and video is hardly a central focus, though it may become more important in the next few months.

In March 2009, the site was only getting about half the number of uploads: 415,000 video uploads per day or about 12 million per month. 40% of those uploads came directly from Web cams.

But a crucial thing happened last summer. Facebook updated its free iPhone app with the capability to allows users to upload video directly from their video-shooting iPhone 3GS smartphones. When iPhone 4 launches this summer with the ability to shoot HD video, we can only assume that video uploads and views on Facebook will continue to balloon.

Most other smartphones also offer Facebook apps. Google Android 2.0 automatically arrives packaged with an official Facebook app and Nokia and RIM also provide Facebook applications for Nokia S60 and BlackBerry phones, respectively. Though not all these smartphone applications include video upload support, we can safely assume they are coming.

Facebook reports having over 400 million members worldwide, but that statistic has been posted for awhile. That number is likely rapidly approaching 500 million already, and still the behemoth of a social network shows no signs of slowing. 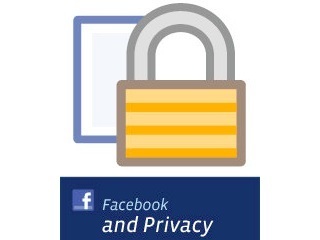 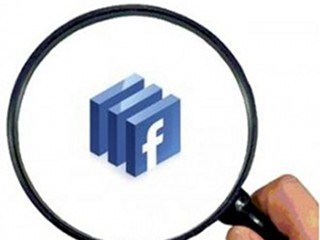 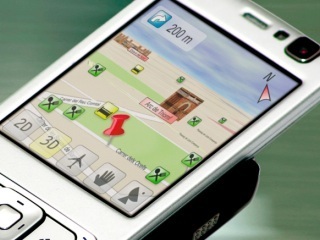 Everything you need to know about mobile