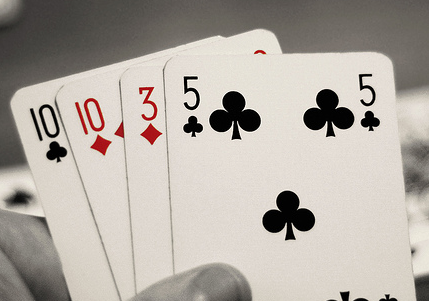 The Unlawful Internet Gambling Enforcement Act, passed in 2006 and going into effect June 1, will prohibit financial institutions from transferring funds to any illegal Internet gambling site (this does not include fantasy sports, online lotteries, and horse/harness racing sites).

A group of House leaders, however, led by representatives Barney Frank (D-Mass.) and Jim McDermott (D-Wash.), are seeking to repeal the act so as to legalize and tax the online gaming industry. Besides stating that American adults believe they should have the right to do what they want with their own money, including gamble, the representatives argue that state governments could benefit immensely from taxes generated from the online games.

"This is a huge boon to the state governments," McDermott said. "If you look across the country you're seeing programs cut. In Arizona, they just cut out a program for children's health for 40,000 kids. Here's a source of money."

Such taxes would generate $30 billion for state and tribal governments and $42 billion for the federal government over the next decade, according to the US Congress Joint Committee on Taxation.

The proposal, of course, is not without its opponents.

"This basically creates a national casino and there's no time they won't be operating,'' said Chad Hills, policy and research analyst for Focus on the Family. "We already have between 15 and 20 million people in the U.S. with a pathological gambling problem.''

The Unlawful Internet Gambling Enforcement Act had already been delayed in November, when the Treasury Department and the Federal Reserve gave financial institutions six months longer to comply with the law, acknowledging that it is sometimes difficult to tell what is classified as illegal gambling.