Google announced yet another new Twitter tool at the Chirp conference in San Francisco on Wednesday.  This one is called Google Follow Finder, a sort of Twitter recommendation engine.  This follows another tool launched by Google called Replay that allows users to relive the experience of a real-time reaction to important events that have taken place.

It's a pretty simple tool that makes use of Twitter's new @anywhere framework.  @anywhere is an attempt to make it easy for any site to add Twitter functionality, similar to Facebook Connect.

In this case, Follow Finder lets a user enter their Twitter username, and then recommends a list of people they may be interested in following, based on that username.  You can also play around with it and enter somebody elses username  to see what kind of results you may get.

Once again, Google characterizes this as an 'experimental service' built by Google Labs, which means it's in an early stage and subject to improvement over time.  Google said the overall goal is to help users expand their Twitter network. 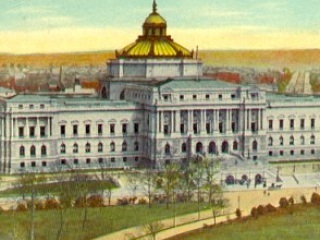 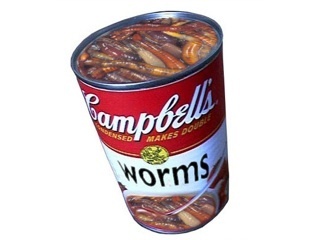