The changing face of Hollywood

Tinseltown is rearranging itself to produce bigger but fewer blockbusters.

Hollywood is coming out of hibernation. After two years of almost no deals, Warner Brothers is thinking of buying MGM for up to $1.5 billion, Liberty is looking to sell Overture for $100 million, Disney wants to sell Miramax for $700 million, and Media Rights Capital wants to buy Focus Features.

So why all the activity?

For one, big studios like Disney are looking to sell off their specialty studios because they are not incentivized to produce lots of new titles. As DVD sales fall off, retailers like Wal-Mart are decreasing the shelf space for movies. More titles would simply cannabalize their own DVD sales.

Though there is good money in theatrical releases, the pie does not grow with more releases. The same number of people go out to the movies, regardless of how many movies are playing. Five films released in one weekend will have to split the same amount of revenues that three films would get. As the value of a library drops, studios will pour more money into “big tent” films to vie for the biggest share of that fixed "movie weekend" pie. No need for extra studios. But these extra studios can't go it alone; debt capital is simply not available at the moment. If they can’t borrow it, they’ll need somebody to bankroll them.There are a growing number of mid-level media players like Media Rights Capital that are willing to experiment and take on specialty studios. The result? Fewer but bigger Blockbuster special-effect extravaganza films, and more independent-style niche films (that are harder to find). There will be fewer of the in-between somewhat artsy films with big national releases. You’ll have to dig more for you’re particular style, unless of course you’re style is exploding cars and blue aliens. 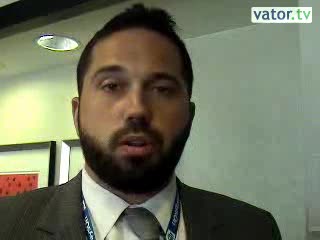 Hollywood agencies may fund your next video idea 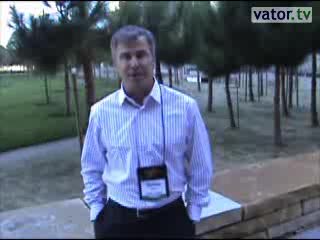 Hollywood, SiliconValley still slugging it out over future of digital media