The program has partnered with over 300 universities and colleges, providing content from ten countries and in seven languages. Some partners include University of Cambridge, Yale, Stanford, MIT, University of Chicago and The Indian Institutes of Technology. Offering 65,000 videos and 350 full courses, EDU has attracted thousands of students and racked up tens of millions of video views.

Combined with other YouTube tools, like auto-captioning and auto-translation, EDU clearly fulfills Google's passion to help spread the flow of information across the Web. YouTube says users can translate videos into any of 50 languages, though, since the automated service is relatively young, one can expect the captions and translations to still be a little fuzzy.

In comparison, iTunes U is home to over 600 institutions, half of which share their content publicly through the iTunes Store. The other half restrict their content so that only students in attendance can access the materials. Nevertheless, with 250,000 slideshows, PDFs, films, exhibit tours, audiobooks, and more, iTunes U is definitely the larger of the two online educational venues.

Content available through YouTube EDU or iTunes U is as diverse as it is large. EDU hosts everything ranging from ancient poetry readings by British-Indian writer Salman Rushdie to lectures on electrical engineering. In a video on iTunes U, biologist David Robinson introduces students to the Galapagos Islands for Open University. 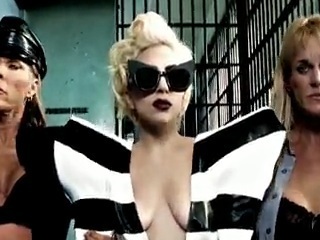 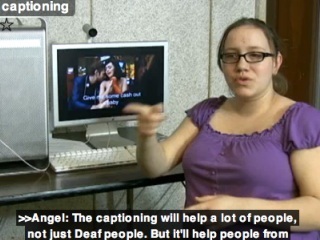