It’s a little known fact that of all the innovation hubs around the world, Israel’s was hit the hardest by the credit crunch in terms of dollars invested in startups. New data out Monday from the country’s top venture capital research firm suggests that hard times are here to stay, at least for a while.

Israel’s IVC Research Center found that funds raised by Israeli venture capital firms from their limited partners dropped 72%, from $803 million in 2008 to $229 million in 2009. Since a single fund is expected to last a firm several years, a famine this year means meager portions for startups in the years ahead.

The country also saw the sharpest declines in venture capital deployed to startups in 2009. According to a report last month from Dow Jones VentureSource, venture investment in the U.S. dropped by 37% in 2009; China fell by 47%, India by 45% and Europe as a whole slid 41%. But Israel slid a full 61%.

Nonetheless, IVC expects fundraising to jump back to $500 million in 2010, and notes there is still a significant chunk of change going to startups, thanks to past funds that have yet to be fully deployed. At the beginning of 2010 there is approximately $1.2 billion (net of management fees and operational expenses) worth of capital available for first and follow-on investments by Israeli venture capital funds. IVC estimates that $400 million of that total is earmarked for first investments.

Incidentally, much of that money is managed by the top-tier VC judges in the Vator Israel Startup Competition. judges (how's that for a shameless plug? :). If you're involved in an Israel-based startup hoping to tap some of the $1.2 billion, you might want to check out the contest—the winner will win a one-hour meeting with each of the judges, who hail from Greylock, Gemini Israel Funds, Kaeden, Carmel Ventures, YL Ventures and Genesis Partners.

In terms of our investment "sweet spot", we focus on ventures starting from seed and spanning to early stage revenue generating companies

Kaedan's investment areas of focus include: 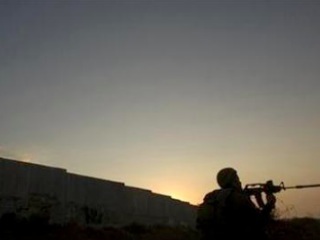 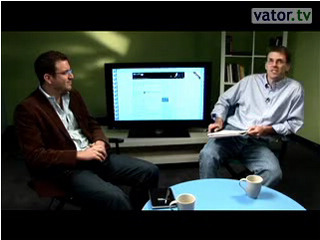 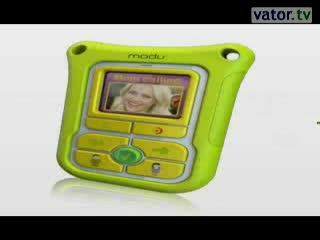