A New Berlin, Wisconsin 19-year-old, Anthony Stancl, who pleaded no contest in December to two felonies, including repeated sexual assault of a child, has been sentenced to 15 years in prison along with 13 years of extended supervision.

In 2008, Stancl, who had originally been facing up to 30 years, reportedly posed as a girl on a fake Facebook profile, which he used in coercing over 30 of his male classmates to send him naked photos and videos of themselves. Stancl had also been accused of blackmailing the victims, telling them he would post the pictures and movies on the Internet unless they took part in some sexual activity with him. At least seven were pushed into these sex acts, which Stancl filmed on his cell phone camera.

New Berlin police found around 300 photos of underage males, as young as 15, on Stancl's computer. Each victim had a folder on the computer, each containing all the photos Stancl had received.

Craig Kuhary, Stancl's attorney, says that his client had felt anxiety, humiliation, and alienation because of his sexual orientation.

"He had a strong desire to fit in with everyone," said Kuhary. "I think that was why he went to the great length he did to appear that he wasn’t gay and was just a victim [of extortion] like they were. . . . He was never comfortable with the fact that he was bisexual so he came up with an elaborate scheme to cover that to appear to be a normal heterosexual teen.”

Stancl had previously been investigated by police after a bomb threat in November 2008 temporarily closed New Berlin High School.

While receiving his sentence, Stancl apologized for his actions, saying that he had begun to empathize with his victims. 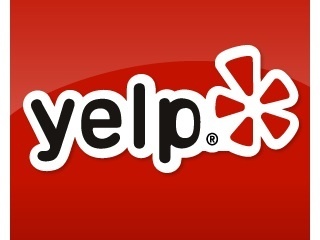