Tweetmeme, the makers of the "Retweet" button, have just released a new button to integrate into your blogs - the "Follow" button.

On top of that, the button has a live counter, which is meant to help users make a decision of whether to follow that entity or not.  If you're already following someone, the button knows and doesn't display the "+" symbol.

The 'retweet' button has worked great to get your stories shared across the Web.  This new feature will be great for a blogger to easily gain more followers without having to scour through Twitter trying to find them.

Tweetmeme's 'retweet' button has been installed on over 100,000 Websites since its launch back in 2009.  The company said it has also peaked at 300 million retweet buttons served in one day and in the last 30 days has served over 7 billion buttons. 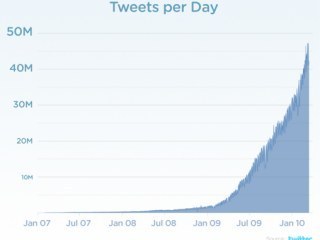