The U.S. Department of Transportation instated new rules on Tuesday, effective immediately, that prohibit commercial truck and bus drivers from sending and receiving text messages while behind the wheel.

Truckers and bus drivers in violation of the new rules could face civil or criminal fines up to $2,750.

While mobile phone usage has continued to ascend in recent years, so too has risen the frequency of distracted driving. Texting drivers are 20 times as likely to get in an accident versus a non-texting driver, according to the Federal Motor Carrier Safety Administration. Similar research from the Virginia Tech Transportation Institute puts that figure a little higher, saying truckers who text while driving are 23 times more likely to get into an accident.

"We want the drivers of big rigs and buses and those who share the road with them to be safe," Transportation Secretary Ray LaHood said in a news release. "This is an important safety step and we will be taking more to eliminate the threat of distracted driving."

Jackie Gillan, vice president of Advocates for Highway Safety, a nonprofit alliance of health and safety groups, insurance companies, and others, calls the new rule "a welcomed first step," while recognizing that causes of distracted driving still abound. 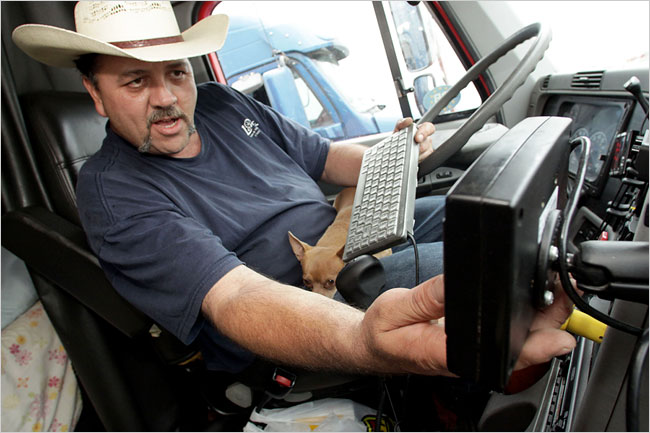 For example, many truckers often use dash-board-mounted computers to speak with dispatchers and other trucks. Banning texting while driving was just the first step, and Gillan's organization seeks next to make sure truckers know it's just as unsafe to multi-task on a computer while driving. 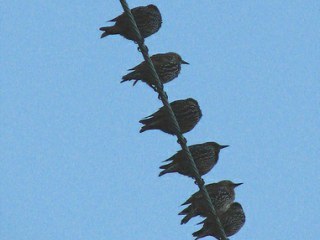 Friends use the same phone service together 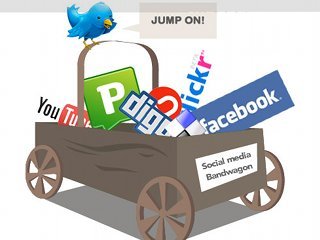 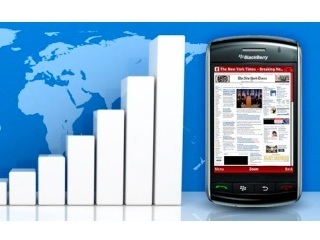