Despite the recession in 2009, Jeff Clavier, who was nominated a top angel investor at the Crunchies, invested in 21 companies. Suffice it to say, it was an active year, despite concerns it would be a nuclear winter.

"Entrepreneurship didn't stop, there were a lot of interesting opportunities popping up," Jeff said, in a recent interview about what types of investments he's looking to make in 2010. "Gradually through the year, things started picking up... the last quarter was extremely busy, I closed about eight investments."

Indeed, it was an active quarter for investments and liquidity events as M&A picked up in the final months of the year. To this end, Jeff, along with other investors, are excited about 2010 and the opportunities to invest.

In this segment, Jeff talks about why 2010 looks like a promising year for investments, and what types of investments he's looking for. As he describes it, he's got "eclectic interests," but all in the consumer Internet space. He's big on gaming (having done 10 deals in gaming), payment, search and he also likes vertical services and communities, like Foodzie (which he invested in).

Typically, he invests in the seed stage, anywhere between $100,000 to $500,000 in a $1 million to $1.5 million round. What areas does he think are saturated? He says there are a lot of "me-too features on top of Facebook and Twitter" being built. "Twitter photo and Twitter video... it's difficult to differentiate from others he says.

Jeff estimates that he'll make about 20 investments in 2010.

All told, Jeff has invested in 70 companies, such as Mint, Ustream, Rapleaf, Dogster, BrightRoll, and many more. He's had $300 million in exits, the bulk of which comes from Mint's sale to Intuit for $170 million last year. 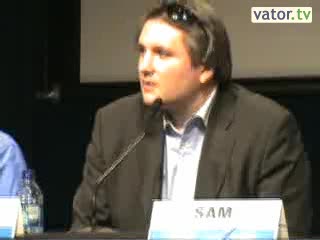 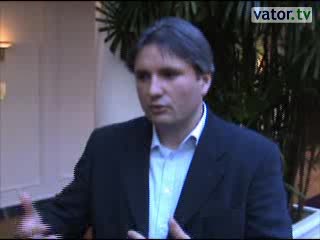 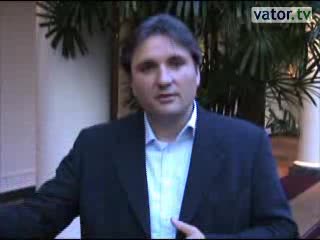