Should cost around $1000 and be available by March, official announcement at end of January

This is one of the pieces of news everybody has been anticipating to hear about at the start of 2010.  The Apple tablet is on the way.

The tablet will have a 10-11 inch screen and come in two different finishes...probably white and black?

This all comes from a breaking report released by the Wall Street Journal on Monday afternoon.  The story also mentions the tablet will cost somewhere around $1000 and could include a nationwide Wi-Fi subscription service.   We should hear the official announcement at the end of January and expect the product to be in stores around March of 2010.

WSJ sources the breaking news to, "people briefed by the company."

There is no official name for the tablet just yet, but rumors across the Web say it could be called, iSlate. 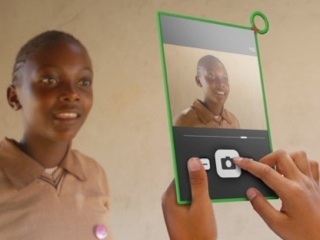 OLPC’s $75 tablet: the Tesla of computers