As the ad-money drought continues, the NYT publishes an advanced apology to readers. 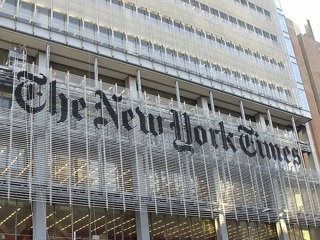 The New York Times explained Sunday why sooo many media companies will soon be forced to charge for content.

The trend piece offers no new revelations, and instead constructs a thinly veiled advanced apology to readers for making them pay. “We’re stuck, Murdoch is right, we might die soon,” the Times essentially says.

We’re stuck
Most of the world thought ad money would enable big media to offer news for free online, without the subscriptions required by print. Oops. “Media companies of all stripes built their business models on the assumption that advertising would continue to pour into their coffers,” the article reads. “But with advertising in a tailspin, they now must shrink, shut down or find some way to shift more of the cost burden to consumers — the same consumers who have so blissfully become accustomed to Web content that costs nothing.” The brave new world, in other words, looks a lot like the old world: you’ll have to pay for a subscription.

While a decade of consuming free news online has forged habits that may be hard to break, the paper indicates it and other media companies have no choice but force readers to pay. “In a year rife with magazine closures and newspaper bankruptcies: conventional wisdom among media companies has swung hard from the belief that pay walls would only curb traffic and stifle ad revenue, to the view that media businesses need to try something new, because the current path appears to lead to extinction.” So please, when we try something new, don’t hate us. Besides, this whole thing was Rupert’s idea.

Murdoch had it right
The Times paints its top competitor in glowing terms: “A leading evangelist for the coming of a new era is Rupert Murdoch, who has said he envisions a not-too-distant day when all of the News Corporation’s news properties, including Fox News Channel, The Times of London and The New York Post, charge online.”

In other words, “If you don’t like it, blame him.”

Murdoch is also leading the charge against Google, toying with the idea of giving Bing exclusive rights to scour News Corp.’s properties. Even Hulu, which is owned in part by Murdock’s company, is considering charging for some TV shows it now streams for free. This posturing is great for the Times, which has Murdoch doing its negotiating and drawing public ire, while the poor Times comes off as a victim. In fact, it’s on life support.

We might die soon
“A small number of publications already charge for Internet access, including The Wall Street Journal, The Financial Times, Newsday, Consumer Reports and The Arkansas Democrat-Gazette. But they tend to be either specialty products or near-monopolies in local markets, and they generally do not charge enough to fundamentally alter their profit pictures,” the authors state.

“But for most general-interest news, any paid site would be competing with alternative versions of the same articles, delivered by multiple free news sources.”

You see? All those aggregators and second-hand news sites might kill us off anyway. The Times isn’t out to make money; we’re just fighting the throes of death. “These efforts are not about wringing extra dollars from the Web but about preserving the current economics of the business.” So please, please, please, don’t be mad if we ask you to contribute a little to the hospital bills sometime in 2010. 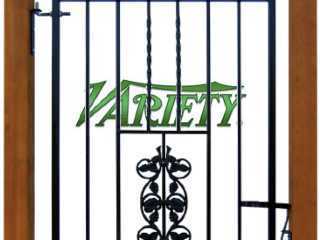 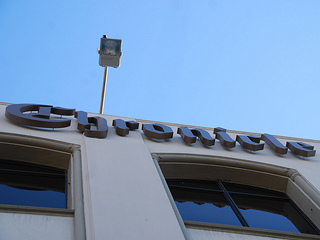