No word yet on why exactly, but Google won't be adding this up to one of its many 2009 acquisitions

Yelp has declined Google's offer of $550 million for the popular user-generated business directory site, according to the latest reports (via TechCrunch). CEO of Yelp Jeremy Stoppleman needed only to sign off on the deal and the acquisition would have been done, but apparently he no longer found the deal appealing.

Because there are no other potential buyers currently in talks with Yelp, Stoppleman's decision to stop the take-over appears all the more curious. (Microsoft would be the most obvious contender, since Yelp could make its Bing even more content-rich, and therefore a more powerful search engine.)

For analysis, see Matt Bowman's Why Yelp should push for more than $500 million

Even though this deal is done (for now), Google is still in talks with a myriad of companies concerning possible acquisitions. Google could be spending $25 million on the talent behind DocVerse, a company behind the plugin that allows for real-time collaboration in Microsoft Office products. Trulia, a real estate search engine valued possibly up to $200 million, might also be acquired by Google to enhance its own Google Maps-integrated real estate search system.

Compared to deals these companies might see, however, Google's offer of $550 million for Yelp appears incredibly attractive, if nothing else, which leads many to believe a better deal must have drawn Stoppleman away.

Google has already been acquiring quite a few companies over the past few months: Teracent, adMob, and reCAPTCHA, just to name a few. Yelp, though, would have been the biggest purchase yet. 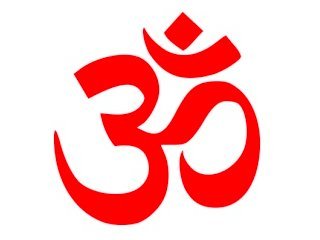 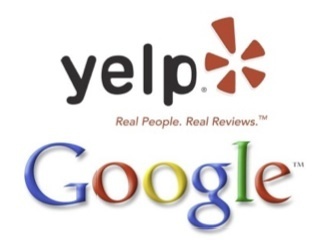 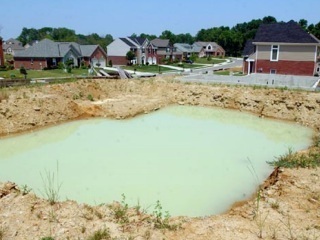 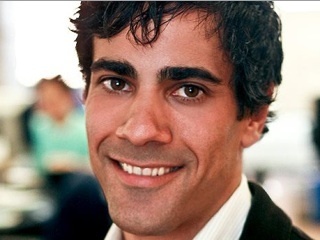