Tuesday night at Google Campfire One, a Google-sponsored event targeted specifically at the developer community, the much-more-than-your-average-search-engine company announced yet another awesome new addition to the tech world: Speed Tracer.

Fitting the air of the evening perfectly, Speed Tracer is designed specifically with the needs of Web developers in mind, particularly those involved in programming and testing heavy-duty Web applications that can sometimes run much slower than expected. Because applications of this kind typically have so much going on, it can sometimes be difficult to pinpoint the precise source of code taking up all the bandwidth.
A Google Chrome extension, Speed Tracer diagnoses performance issues via a "Sluggishness Graph," alongside other analytical tools.

Typical of Google, the Sluggishness Graph is designed to be so braindead simple that developers can find what their looking for in less than a minute.

"We think developers will find that Speed Tracer looks under the covers of web applications like never before," said Engineering Director Bruce Johnson. "In fact, we even used Speed Tracer to optimize the performance of Speed Tracer itself!"
In addition to Speed Tracer, Google also announced that the Web toolkit will also include a tool that developers can use to split their code. For large programs, such a tool comes quite in handy and could drastically increase load times.

All in all, this has been an exciting week in Google news. We are only halfway through the week and the tech world is still buzzing about Google Goggles and Google's foray into real-time search. Combined with the release of Speed Tracer (not to mention an all-out attack on Google-abusing scammers), Google has certainly managed to dominate tech news this week.

Check out a video tutorial on Speed Tracer here. 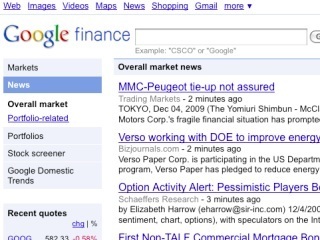 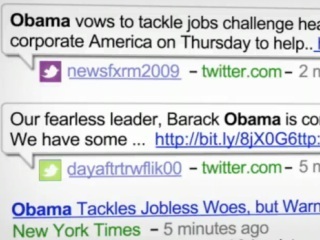 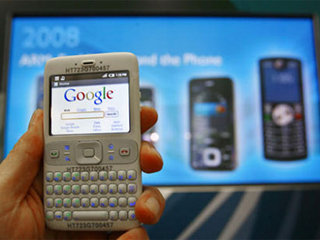 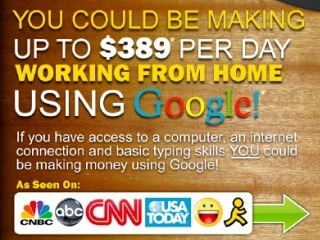