In this segment, Howard - well known as the investor who spotted Skype early on, and who made the Forbes Midas List of top venture capitalists - talks about what he looks for in an investment, but mostly why he invested in both Swoopo and Pixazza. You'll start getting a sense of what kind of deals Howard is interested in, however, after hearing him explain his investment thesis behind these two companies.

Howard says Swoopo provides a unique e-commerce model. "It's unusual and new," he said, adding that it was a model he and his partners would never have been able to dream of - a criteria that's high on the list.

Indeed, Swoopo, which raised $10 million from August Capital, is an unique shopping game attracting both bargain shoppers and gamblers of sorts. To buy on Swoopo, one must go against other in an auction process and pay 60 cents for each bid. It can be a costly sum, particularly if a person spends $200 to bid, but ends up losing the auction. To this end, a newcomer came along, called Project Fair Bid, which received some attention for raising $4.5 million and criticizing Swoopo's model."Swoopo is fairly controversial," said Howard.

But it's responded to the criticism, Howard suggested. Soon after Project Fair Bid got some buzz, Swoopo changed its service by allowing bidders to take the money it spent bidding and put it toward the purchase of an item. "When Project Fair Bid was getting financing, their pitch was that they'd do something more engaging," said Howard. That doesn't seem to be the case any longer, he added.

The startup is a Google's AdSense for images. Interestingly enough, Google Ventures also invested in the Pixassa.

Why didn't Google just buy the company? I asked. His response: "The trick in our business is to create companies we have no intention in selling."

(Want to present your company onstage before Howard Hartenbaum and other notable Silicon Valley professionals? Enter the Vator Splash competition. Finalists will get a chance to share the stage with Howard, Bill Maris from Google Ventures, Dana Settle from Greycroft Partners, Tim Chang from Norwest Ventures, and other notable venture capitalists at the Vator Splash event on February 4, 2010. Also onstage will be Mark Pincus, founder and CEO of Zynga and Jeff Smith, founder and CEO of Smule). 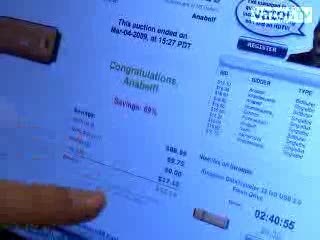 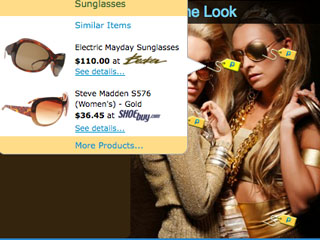 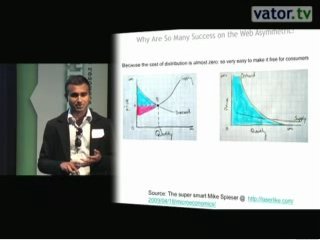