Media companies by nature sell exposure. Angel Forums shouldn't have to. Which one is Keiretsu?

By now, you've probably read Jason Calacanis' crusade--er, jihad--against pitch-to-pay angel forums.  Since last Friday, few Keiretsu members have offered any defense. There's a mild comment from a prominent Keiretsu member and that's about it. David Saad wrote and recorded a defense of the model last year--it's one of the few balanced defenses out there and is worth a listen. He later refined his position, saying fees should be contingent on funding.

The most common defense is that running such a forum costs money and the opportunity to get funded is high. The other "defense" this time around is that TC50, which Calacanis co-hosts, charges startups to present at pitch tables, and charges startup personnel to attend.

Pay-to-pitch events put on by media companies are are a whole different story. Media companies are part of distressed industry scrambling to find it's revenue model. A media company's most valuable asset is it's audience attention, so it needs to find legitimate ways to "sell" exposure, without compromising its voice. Why do companies pay to be in the demo put at TC50? At least one reason is the access it provides to investors. I don't put much stock in Michael Arrington's and Calacanis' crusade against Demo for this reason. Pay-to-pitch events have an only slightly different model than TC50, which puts winners on stage for free, but charges others to present in their Demo Pit.

So the question for Keiretsu is how to position itself. It's not surprising that they've wanted to identify themselves as closely as possible with the actual investors, in order to pump up their credibility with entrepreneurs. Given Jason's jihad, however, they may now want to be clearer that they are a head-hunter, or a type of media/networking company. 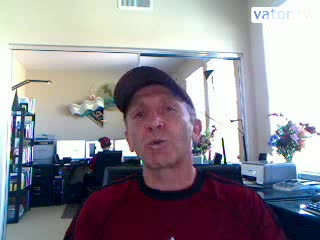 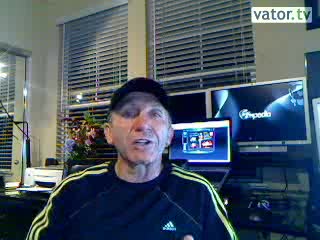 From skeptic to evangelist on Keiretsu Forum