Short URLs are a feature, not a business, according to Cligs' founder

Cligs, one of many URL shorteners, announced last night that, for lack of a solid business model, inability to handle its large user base, and high costs, the site will be shutting down by the end of the month.

URL address shorteners are used across the Web, but most popularly on social sharing sites like Twitter, where users want to avoid unwieldy URLs to keep posts terse. Cligs, like Twitter's default URL shortener Bitly, had an advantage over competitors in that the site supplemented its service with a wide-ranging set of analytics measurement tools.

Where did the service go wrong? For Cligs founder Pierre Far, it comes down to lack of any potential business model.

"Short URLs are a feature, and are definitely not a business on their own. This assertion is fact in my mind given what I’m seeing in the market and what my customers and users are saying." At last, Far had to make the sad decision to close up shop: "There comes a point when you need to actually hear the message the market is telling you, and not just listen and ignore it."

It looks like a lot of people are upset about Cligs shutting down. Within hours of the original announcement, a second posting went up on the Cligs blog to thank all the site's supporters as well as to answer a few questions about whether the site is for sale and what users can do in the meantime.

"Am I willing to sell the service? Of course! As I said to everyone who’s asked that, I’m very open to any idea that keeps the service running," Far wrote. "On top of that, I’m can also guarantee some time after the sale to help transition to the new owners and to advise them about how the service works (technically) and about the market. The point here is that I cannot continue to be the only one running the service."

If the site doesn't end up trading hands, Far promises that user accounts will continue to remain intact until the end of November (and possibly longer) so that clients have ample time to download their analytics from the site. 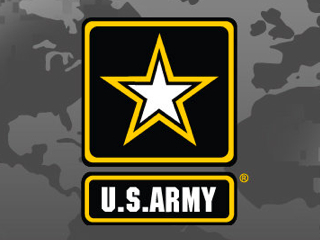 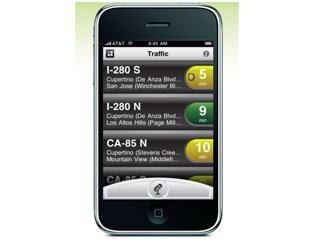