The battle to be the best search engine got an update recently, as comScore just released data analyzing the U.S.’s July 2009 usage of the top search engines, in particular Microsoft Bing, Google, and Yahoo.

Google’s tremendous share of the market dipped ever so slightly from 65.0% in June to 64.7% in July, which might have been attributed to Bing’s small growth except that Google’s June numbers had reached a record high. Likely a small drop for the search engine, with the most recognizable engine name, means very little.

Though Microsoft’s Bing continued to grow (barely), from an 8.4% share of the market in June to 8.9% penetration in July, comScore still considers it too early to call a trend because the search engine’s growth has yet to be demonstrated for more than a couple months.

By the same token, Yahoo continues its decline, dropping to a record low query share of 19.3%. Though comScore speculates that “Bing’s modest success appears to be coming at Yahoo!’s modest expense,” the judgment cannot be made final without a couple more months’ data.

With Ask’s share remaining stable and AOL’s share declining, Google asserts once again its complete dominance in the search engine market. Regardless of Microsoft’s best efforts to re-brand their search tool cleverly and advertise it across every platform, its epic rival remains standing with a share six times larger than Bing’s.

Total queries amounted to 13.6 billion for the month, a 16% year-by-year growth beaten by June’s 22% year-by-year growth. Not too much can be gathered from this statistic alone, but, despite the dip in growth, online usage is likely continuing to increase in a meaningful way, not only in the United States but in the rest of the world as well.

How long can Google keep this massive market pinned down? 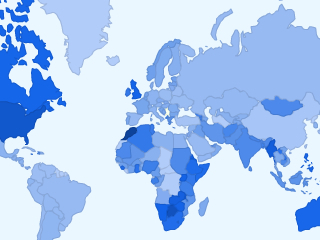 Google Insights gets a crystal ball 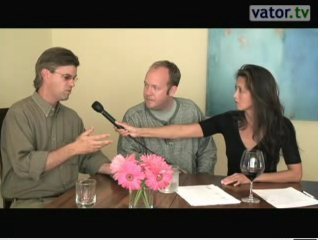