Now your friends and family have absolutely no excuses for not knowing where you are every single moment of every day.

Google just released a mobile incarnation of Latitude, giving both iPhone and iPod Touch users the ability to access the Web application through Safari. Announced in a blog post yesterday, Latitude allows you to see where your friends are (or have been recently), while updating select friends with your current location.

Latitude has been available on many popular smartphone platforms—Google Android, Blackberry, Symbian S60, and Windows Mobile—since its launch this past February. If Google wanted to design a full-featured iPhone app integrated directly into the OS, as opposed to just a Web application, then it makes sense that Google kept iPhone users waiting so long. So, why are we hearing about a measly web application?

Apparently, Google did in fact develop Latitude as an iPhone app, but we won’t be seeing it because Apple preferred to keep it a Web application: “We worked closely with Apple to bring Latitude to the iPhone in a way Apple thought would be best for iPhone users. After we developed a Latitude application for the iPhone, Apple requested we release Latitude as a web application in order to avoid confusion with Maps on the iPhone, which uses Google to serve maps tiles.”

Some say Google should have just designed full integration of Latitude into the standard Maps app from the beginning, but, on the other hand, maybe Apple doesn’t think its average user is prepared for such a foray into the possibility of privacy loss.

Guessing at real reasons as to why Apple blocked a full-fledged Latitude app or integration into Maps is pure speculation, at this point. For now, iPhone users can finally join their fellow smartphone brethren in the joys of geo-stalking. 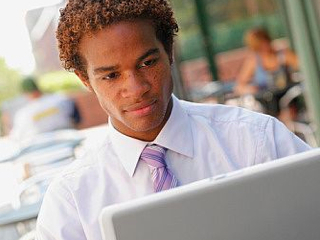 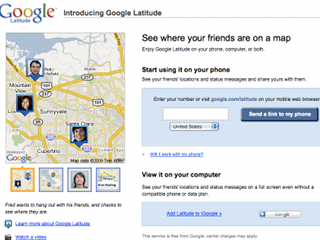 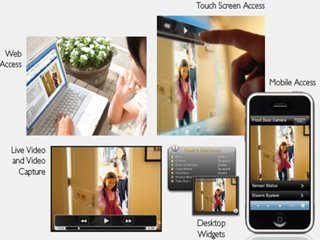