Condé Nast to shut down Portfolio

Business magazine Portfolio is folded due to ad recession; there goes $100 million in investment

The ad recession continues to take a toll on print publications.

Condé Nast Publications, which publishes magazines like Vogue, GQ and The New Yorker, will be shutting down its business magazine, Portfolio along with its website, Portfolio.com. It's a venture the publisher poured $100 million into. Some 80 jobs will be lost due to the decision.

Portfolio launched in May of 2007, and since then had already won a National Magazine Award for its reporting on finance, technology and media. This May’s issue will be its last.

“Our editor in chief, Joanne Lipman, just broke the news to staff, saying the decision had been made "because of financial reasons at Advance," Condé Nast's parent company. "It's not anything that the company wanted to do." She said she was informed by Condé Nast chairman S.I. Newhouse Jr. this morning of the decision.”

Over the past year, Condé Nast shut down several of its other publications including its Domino and Golf for Women magazines.

Death of magazines - even Oprah's shutters 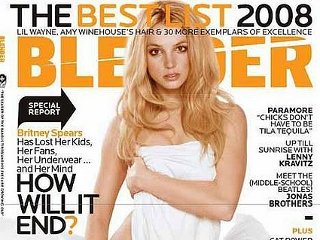