In an attempt to advance its data center strategy, Cisco intends to acquire Tidal Software, a privately held company based in Palo Alto, Ca.  Cisco announced it will pay $105 million in cash and retention-based incentives.

Tidal Software, builds application management and automation software for data centers.  Cisco intends to use these services to continue what it explains as, "pioneering the development of next-generation data centers that unleash the full power of virtualization."

Cisco is building what it calls its, "Unified Computing" strategy, where the compute and storage platforms are unified with the network and the virtualization platform.  Cisco considers the prospective Tidal Software acquisition another step towards moving into this new market.

Cisco explained that the Tidal Software team, "will become part of the Cisco Advanced Services organization.  So it sounds like we won't be seeing more unemployment from this deal.

The acquisition is expected to close in the Q4 of 2009. 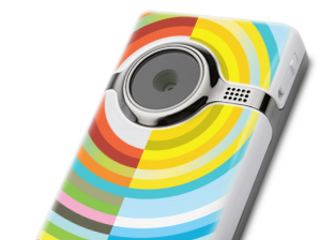