Outlook plug-in, Xobni, raises an additional $3 million in funding and opens to everybody

Outlook plug-in, Xobni, has announced it’s raised over $3 million in additional Series B funding.  This extra money comes from the BlackBerry Partners Fund.

Earlier this year, Xobni raised $7 million from Cisco, Khosla Ventures, First Round Capital, Baseline Ventures and Atomico.  This brings Xobni’s, Series B round to a total of over $10 million.

Along with its funding announcement, Xobni has announced it’s no longer in beta and is introducing Xobni v1.7.  It’s offered as a free download here, and includes several new features which mainly improve Xobni’s loading times.  Currently, Xobni is offered only for Windows.

With this investment, Xobni should be expected to expand onto other platforms, like Smartphones.  After all, The BlackBerry Partners Fund says its mandate, “is based on the premise that in the future smartphones will be powerful portable computers for use at home, work, and leisure.”  We should expect to see Xobni incorporated into BlackBerry phones in the near future.

San Francisco based, Xobni, also has a premium service plan cooking up.  Today in its blog, Xobni announced, “The next stage of development will focus on the launch of our premium service later this summer.” 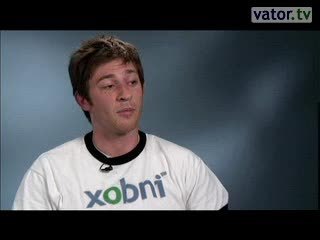 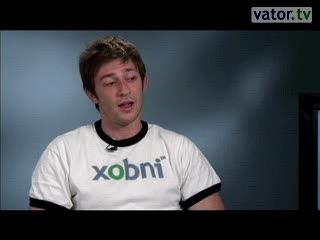 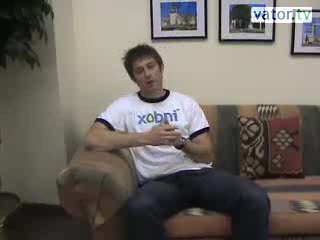