Yet another search engine - Hunch

Yet, another search engine has just raised money this year, reports PEHub.  Hunch, which PEHub describes as, “a consumer-facing online decision engine,” has raised $2 million in a Series A round of funding.

Exactly which VC firms funded this site, have not yet been disclosed.  I reached out and am hoping to hear back soon.

Hunch isn’t the only search engine to raise money recently.  Kosmix, a search engine which presents results as a page of relevant widgets, raised $20 million in Decemeber of 2008.

Unsure of how Hunch will differ from Google, Yahoo!, Ask, Kosmix, OneRiot and the rest of the search engines out there, let’s hope they get back to us soon.

Here's a screenshot of their mysterious site. 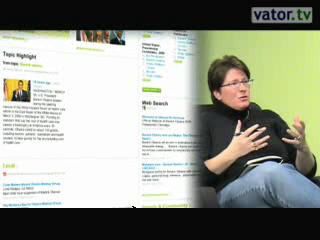