Back in November of last year, the New York Times decided to cut its quarterly dividend to 6 cents (its lowest level since the 80's) from 23 cents a share. But that wasn't enough.

The venerable paper this week said it's "suspending" its quarterly dividend. Arthur Sulzberger Jr., chairman of The Times, said the decision was part of many actions the paper needed to make to increase liquidity. The yearly savings is $34.5 million.

Another transaction the paper hopes to execute is the sale of its ownership stake in New England Sports Ventures.

"Today's decision provides the Company with additional financial flexibility given the current economic environment and the uncertain business outlook," said Sulzberger. "We have taken decisive steps to reduce capital spending, lower operating costs and re-evaluate our assets. Last month we announced a private financing transaction for $250 million in senior unsecured notes and warrants. We also recently announced that we are exploring the possible sale of our ownership interest in New England Sports Ventures, LLC. We expect the suspension of the dividend, coupled with our other actions, will help us decrease debt and improve the liquidity of the Company, a difficult but prudent measure in this operating environment."

The move definitely raises the question whether The Times, which saw its revenue fall 7.7% last year, is done with cost-savings moves, such as layoffs.

Last fall, the paper's executive editor assured its newsroom staff that The Times had no plans to let go of its precious journalists.

"No, I do not see another round of newsroom staff reductions on the horizon. In fact, we are entering into the budget discussions for 2009 with a determination — shared by Arthur and Scott — to protect the journalistic team that is the engine of our long-term success," said The Times Executive Editor Bill Keller.

This assurance came in October, the month prior to the paper's decision to lower its dividend, which was lowered - err suspended - today.

Do the 'No layoff' assurances hold today? 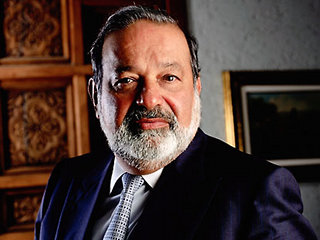 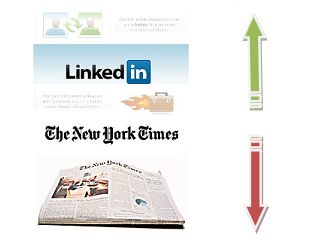