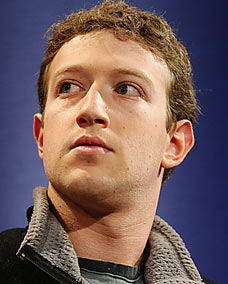 Before Facebook got into another hornets' nest over privacy this past week, it continued to show strong growth in its number of unique visitors.

Based on comScore's latest numbers, for the month of January, Facebook climbed one spot from last month and was the tenth-most popular Web site, with 57.2 million visitors. That total was more than 50 percent higher than the 33.9 million Facebook had in January 2008, showing its strong growth continuing.

It was the first month that the social network was among the ten most popular U.S. Web sites. Facebook was wedged in between No. 9 Wikimedia and No. 11, GlamMedia.

Fox Interactive Media, which includes MySpace, rounded out the top 5 with 90 million visits.

We'll have to wait a month to see  whether Facebook's mishandling of a change to its privacy policy will impact its growth at all. For the second time in 18 months, Facebook did an about-face after receiving a firestorm of criticism over the change.

The social network had changed the terms to allow it to keep ownership of content which had been taken down by the user who had posted it. After first trying to assuage user fears, the company backed down.

Coming after the Beacon uproar in late 2007, it was yet another example of CEO Mark Zuckerberg and team trying to push the privacy envelope only to retreat in the face of user protests. It's also a reminder of two things: the first is that Facebook users should be very selective in what they post to the site, because the social network's privacy policy is an evolving animal that could one day wrest control of what they post.

It also reminds us that Facebook will continue to face blowback from its own community as it tries to make changes it feels will lead to revenue. That struggle between making money and protecting the user experience will likely be with the company forever.

Despite all the economic gloom, however, travel-related sites saw a strong uptick, suggesting that Americans are at least hoping to put together some vacation travel this year.

To see the full report, go to comscore. 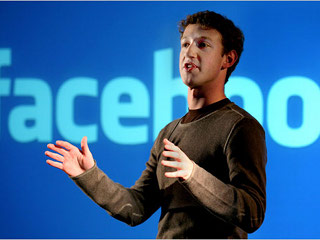