Surviving the downturn; making tough decisions; how to be great

We’ve built a great library of “lessons learned and advice’ for entrepreneurs from top VCs to successful entrepreneurs. Not surprisingly, this year we had many lessons on surviving the cash crunch…

We hope you enjoy this compilation of some of the words of wisdom regarding how to survive the downturn.

We start with Brian Ascher, partner at Venrock Capital.

One of the biggest mistakes startups make is ramping up too fast, resulting in spending too much time and resources on managing, and less time on building a product. Another mistake is staffing up before knowing if a product really has demand. This is one of Ascher's lessons learned after working with a number of portfolio companies as a venture capitalist at Venrock.

Smith, founder of popular iPhone app Smule, has been through the bursting of the Internet bubble and 9/11. He's an experienced entrepreneur - having founded and taken public Tumbleweed - who knows when to make the tough decisions. I hear often that first-time entrepreneurs are far more apprehensive to make the real hard calls. According to Smith, it's not the way to run a company, particularly in downturns.

"Cut away from stuff that's not strategic," said Smith, who learned that having too much money creates lack of discipline. Often times, those who don't know how to run a business will want to burn right through the money, rather than think hard about how to make money, he suggested.

Stokols is one of those entrepreneurs who's been through a downturn before. He's not going to make the mistake of burning too much cash before the market improves to possibly raise another round or exit. "We raised $12.5 million at a Series B, and that money was going to take us 18 months," he said. "We're cutting costs and slowing down a bit of the trajectory to take it out to 24 months." The reality is, he said, that the exit market may not be here in 24 months.

We've heard it time and again, and well, you're going to hear it again. This time from Demand Media co-founder and CEO Richard Rosenblatt, who's been an entrepreneur many times over, has succeeded and failed, and lived through downturns. "Get your costs as low as you can," he said. Too many people react too late, thinking they have time. Extend your runway, he said. "Preserve your capital… this is the time, particularly if you’re looking... it's great to go into the next round showing your investor that you had great fiscal responsibility and that you understand the time around you... Show people you can make money without spending money."

When you’re coming to a hill, most everyone slows down," said Kollegger. "Don’t slow down, maintain your pace. In fact, speed up. When you get to the top of the hill, you will have left them in the dust and you’ll have a big chance of beating your competitors." For anyone who's a runner or biker, you'll understand this strategy well. It's during the uphills that you have to push extra hard. And, often, when you muscle past someone going uphill, you know they typically get exasperated due to being psychologically beaten down.

This same strategy applies to downtimes or uphill battles for a startup. I'm talking about today's excruciating environment, where it feels like no one is willing to take risks or part with their money.

In February of 2009, Fark - an aggregator of strange and humorous stories, and the granddaddy of news aggregators – turns 10 years old. That means that Drew Curtis , Fark’s founder, who runs the popular site out of his home in Lexington, Kentucky, with essentially 16 virtual part-time moderators, has survived the last downturn. With 70-plus million monthly pageviews today, he's done more than OK. To that end, he's a good person to ask how an entrepreneur can survive the current one. "One thing you have to do is to be prepared for revenue to shift away from advertising," he said, suggesting that if your site relies on ad networks, such as Google's AdSense, expect those rates to "plummet." Having faced a crumbling ad market back during 2000-2002, Curtis came up with a subscription plan. Today, it's a life saver that could account for 50% of revenue in 2009.

We have hundreds of lessons and advice from entrepreneurs and investors. They're not all about surviving the downturn. Some are about how to market your company. Others include the dumbest mistakes entrepreneurs make. Be sure to check out our archives here. 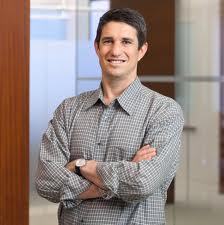 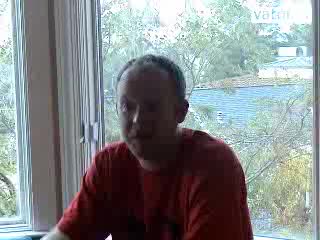 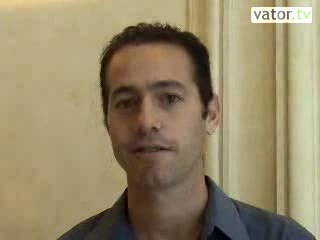 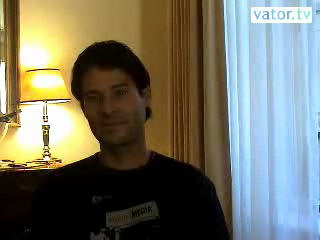 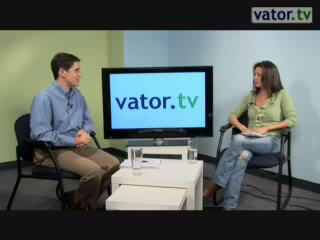 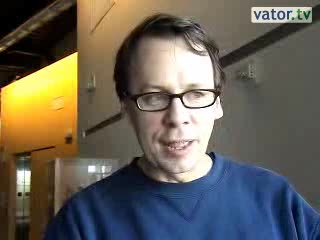 Cut out stuff that's not strategic 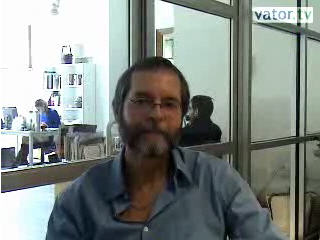 Go faster on an uphill