Warner Music Group ordered YouTube this weekend to remove all music videos by its artists from the popular online video-sharing site. Warner Music said that YouTube is "failing to appropriately and fairly compensate recording artists, songwriters, labels and publishers for the value they provide,” according to reports emerging from physorg.com.

What was heralded back in 2006 as “landmark deal," is now being thrown into disrepute by Warner Music, which seems to justify its decision because YouTube isn’t reaching acceptable business terms. In other words, contract negotiations have broken down.

Although the slight positive comment passed by a Warner Music Spokesman was that “they are working actively to find a resolution with YouTube that would enable the return of our artists’ content to the site.”

It seems the video sharing network is losing some momentum in providing reassuring grounds for advertisers and content providers to come and join the YouTube community.

I reported just one week ago reported how HBO was finding a positive way to work with the YouTube community in producing a viral video for the hit TV series “Flight of the Conchords.” But I can’t work out why Warner is backing out of a deal with YouTube.

Are they concerned that these ad dollars just won’t appear and that they appear, for all intents and purposes, to be giving their content away for free? When it comes to YouTube, the main thing I think Warner should be more concerned about is the brand they can build on YouTube.

The fact is we know they are making a ton of money from other revenue streams and to claim that YouTube is not compensating the artists fairly seems absurd.

I don’t have the numbers of how much money Warner is losing or making via online video. But at one time it was about the P2P networks. Now it’s YouTube that is causing them the financial issues?

The key focus of any media outlet is to create a recognizable and accessible area for online users to access and discover more about what is going on.

I just love using the BBC YouTube channel to pick up on the short clips of content of new shows I never knew exisited.

Now we know that the main idea behind content providers such as MGM and Warner Music is to help share as much full length content as possible. It’s all about sharing that new song or movie and getting people’s opinion and comment, and giving the user the opportunity to help it go viral.

Now, if we look at figures released from a CNET.ca article, we can see that Warner Music had a 27% share in digital music downloads which accounted for a growth to $167 million in revenue. Now whether it may be seen that the company is trying to encourage YouTube to send a little link love over to Amazon MP3 and iTunes is yet to be seen.

But I think categorically the key issue is likely to relate to the unique advertisers yet to appear on YouTube that will help to drive some key revenue streams for Warner, and many others if they follow suit. 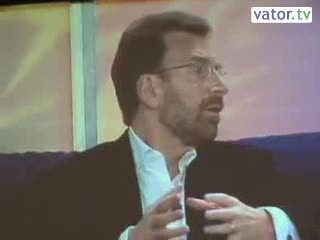 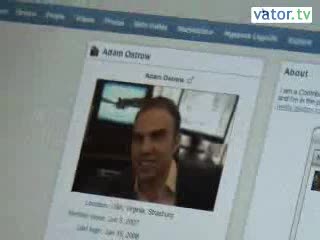