The new challenge of mobile investing

A year ago, Redpoint Ventures partner Scott Raney was one of the first people I heard from who was only looking at mobile startups whose business models didn't depend on making nice with the big wireless carriers.

He was looking for mobile software companies that distributed their apps directly to consumers over the Web, a trend which started in Europe, and had invested in mig33.

A year later, thanks mostly to the iPhone and the Apps Store, the U.S. wireless market is going the same way. With T-Mobile about to open a Web app store and launch the first Android phone, the trend will only accelerate.

When I caught up with Scott at the GigaOM Mobilize conference in San Francisco this week, I wanted to hear what was next in mobile investing.

"It's an exciting time... We're bringing thousands and thousands of developers into the space... the creativity going into mobile is pretty remarkable," Raney said.

Redpoint, which counts stakes in JumpTap and MobiTV among its mobile plays, is now looking for investments in mobile software tools, what he calls "picks and shovels," but also in platform plays that have found ways to monetize their businesses.

Because the revenues are "still relatively small on a per-developer or per-application basis," Redpoint is working with developers to "figure out ways they can leverage their business."

I asked him about how the iPhone has changed mobile investing, and he said the main thing about the device is how much more often its users interact with mobile apps.

"Key thing about the iPhone is the level of engagement, which presents some interesting opportunities."

"We can start to think in terms of downloads and think of these as media businesses... the question is 'can we throw advertising in there and turn them into media businesses?'"

The platform does have some big challenges, though.

"There might be 25 million devices worldwide, that's still just a drop in the bucket in terms of the overall mobile market. We're looking for people who are developing for the iPhone  and for other platforms as well."

Regarding Gogole's Android platform, which will follow on the heels of the iPhone, Raney says the first phone, the Dream, "is a great device, but not the leap forward that the iPhone was... there's going to be a real challenge for T-Mobile in marketing the device."

The Android platform will be open source, which ultimately may help it attract more developers than Apple.

Unlike the iPhone platform, which runs on the mobile version of the Mac OS and Apple-only firmware, Android sits on top of a hardware stack that varies from handset to handset.

While it likely won't be as frustrating as the experience of developing for the mobile version of Java, "a lot of developers sitting on the sideline waiting to see how the ecosystem evolves." 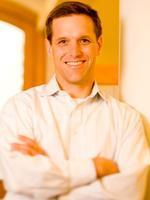 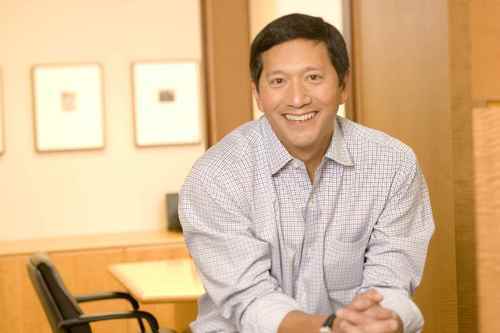 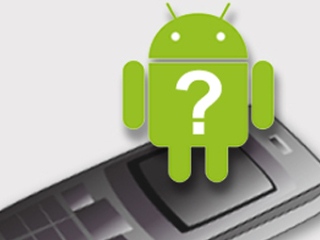 How open will initial Android Marketplace be?