Moving on to help build a pop culture powerhouse

Buzznet got a great guy to help the company drive greater usage and revenue.

Alan Citron, who served as one of the founding executives and general manager at Time Warner's TMZ, has now joined Buzznet, a new media company focused on pop culture. In Alan's new position, which is to head "Special Projects," he will be advising Buzznet, which reaches over 30 million consumers per month, on business and editorial strategies.

“Alan is a new media innovator who’s had a tremendous track-record of translating ideas into successful web businesses,” said Tyler Goldman, CEO, Buzznet Inc., in a release. “His profound understanding of consumer behavior and programming, together with his expertise in pop culture, including music and celebrity, will be an invaluable asset to Buzznet and our new ventures.  A former colleague and long-time friend, I am thrilled to welcome him to the company.”

Alan has more than two decades of experience in Internet services, entertainment and journalism. Prior to TMZ, he was senior vice president of marketing at Movielink, the online film pioneer that was a joint venture among Warner Bros. Studios, Paramount Pictures, Universal Studios, Sony Pictures Entertainment and MGM.  In the music arena, Mr. Citron was the founding president of MusicNet.

Before that, he was the founding president of Ticketmaster Online and chairman of Ticketmaster Multimedia.  While there, he was also appointed President, USA Networks Interactive.

(Below is an interview I did with Alan earlier this year.) 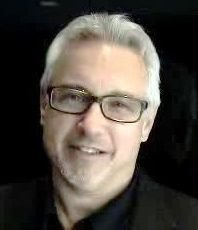 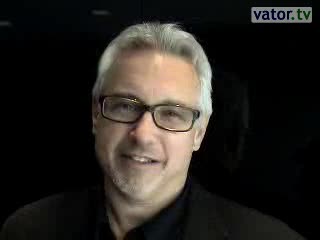