Be humble; Build the startup in the U.S.

If you're a startup CEO trying to convince Web users to share multimedia content via private emails, rather than through big social networking sites, you've got a big task ahead of you.

No surprise then that one piece of advice from Quickeo founder Arnauld de la Fouchardiere is to "always be positive and enthusiastic, even if things are difficult."

de la Fouchardiere, who counts Apple CEO Steve Jobs among his role models, has had several successful startup exits, including with Marcopoly.com, an online electronics retailer that was acquired by France Telecom in 2004.

The French entrepreneur who founded Quickeo in San Francisco also had some blunt advice about where to set up shop: "come to the U.S.," he says, because being located in the startup-friendly country can turn an "average entrepreneur into a very good entrepreneur."

Another piece of advice from de la Fourchardiere? Put the needs of your customers first. "Always be modest, because it's the best way to think about the users of your product."

To learn more about Quickeo, whose software download allows users to keep their text, pictures and videos -- including ones that could embarass them somewhere down the road -- private while also sharing them with their email contacts, check out the company's pitch here.

Some of the Most Valuable Advice For Earning Money Online

Earning Money Online: What You Need to Know 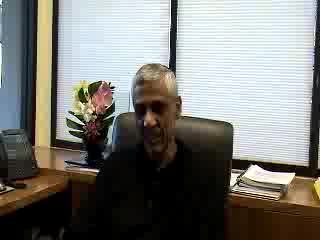 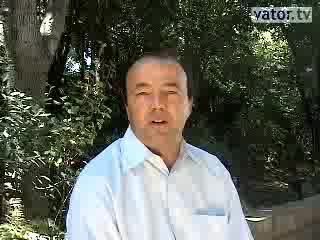