Like every other browser maker ever, Opera more than anything wants to convince users that its latest offering is "the fastest browser on Earth." Opera (along with Google Chrome) already had bested Safari and Firefox in a series of test runs carried out by ars technica last week. It will be interesting to see new speed runs now. Opera 10.60 is supposed to be 50% faster than the previous version, which could be enough of a boost to give it an edge against Chrome.

Besides the speed upgrade, Opera has also added a laundry list of other features quickly becoming standard for your modern browser: geolocation, support for open video format WebM (a royalty-free video codec also supported by Chrome and Firefox), search suggestions, and more.

With geolocation, Opera can now share a user's location (upon request), allowing websites to deliver more relevant and useful information. Search suggestions for the Speed Dial and search box operate as efficiently than ever, listing potential searches as the user types in real-time. This only works for select partners, like Wikipedia.

Visually, Opera has improved the graphics for Speed Dial, tab previews, and the Opera menu button. 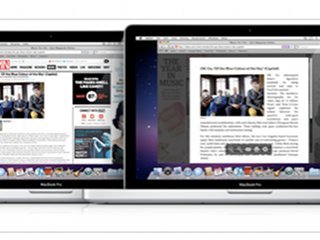 Safari 5 is out in the wild