Zynga, social game developer for Facebook and beyond, raised a $147 million investment from Softbank, according to two people familiar with the agreement.

The same people said that Zynga and SoftBank, a Japanese telecommunications and media corporation, have been in talks concerning distributing and jointly promoting games through SoftBank's mobile phone service in Japan and elsewhere in Asia. As expected, SoftBank would also localize current popular Zynga titles, like FarmVille and Mafia Wars, for the Japanese market.

Zynga had no comment to make about the report.

Assuming the report to be true, the extra funding would be a boon for the San Francisco-based social gaming startup, especially since it had just raised a $180 million investment led by D.S.T. in December. Considering the recent triumphs of Zynga, there is little reason to doubt the legitimacy of the report.

The news comes just one day after CEO Mark Pincus spoke at the Wired Business Conference in New York City about the early success of Zynga's latest title, FrontierVille.

"FrontierVille is the most successful launch we’ve ever had," Pincus said, noting that the game attracted 100,000 users on the very first day, roughly half of which came from news sources reporting the game's release. Around 70% of those users returned to play on the game's second day and less than a week later, FrontierVille already had more than one million daily active users.

In total, Zynga now has a member base of more than 230 million users who play the company's games across multiple platforms, including Facebook, MySpace, iPhone, MSN, and Yahoo. 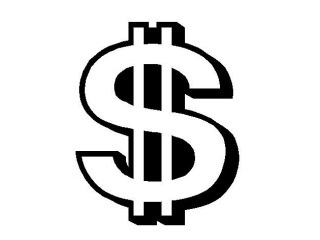