Venture firms crawl back, fundraising up 41%

After slowing to a trickle in 2009, the money flowing to venture firms is starting to pick up.

The news is about as good as an entrepreneur can hope for these days. Venture funds raised 41% more last quarter than in Q1 2009, up to $4.1 billion from $2.9 billion, according to data from Dow Jones LP Source.

That’s still paltry compared to the rest of last decade, before venture funding took a 53% nosedive in 2009. But the industry is doing better than private equity as a whole, which fell 68% in 2009, and continued to declined by 8% points in Q1. “Venture is showing an up tick from a very low level,” Jennifer Rossa, managing editor of Dow Jones Private Equity Analyst said.

Most of the money went to multi-stage funds, as investors shied away from early-stage VC firms that lock up cash up for longer periods, and later-stage firms that depend depend more on liquidity markets doing well. “Limited partners are hedging their bets by choosing multi-stage funds,” Ms. Rossa said.

The number of funds that closed commitments was also up from 25 to 34 in Q1. The biggest closes went to Battery Ventures’ ninth fund and Oak Investment Partners’ 13th, both of which locked in $750 million. 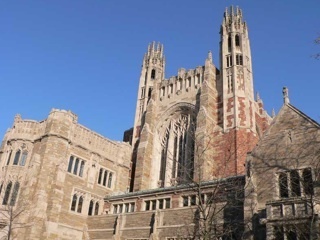 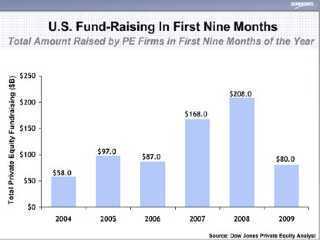