Based on a leaked internal presentation, we finally have some more details on the HP Slate, a multi-touch Windows 7 computer set to launch later this year.

Both devices come equipped with enough ports to please just about anybody: an SDHC card slot, USB port, a dock connector for power, audio, and HDMI out to your TV, and a SIM card slot for optional 3G connectivity. Additionally, both support Wi-Fi, Bluetooth, and GPS right out of the box, along with support for 1080p video playback.

The HP Slate will be competing directly with the Apple iPad, which launched this weekend to ungodly amounts of hype and news coverage.

The iPad has been living up to Apple's claim that it can last up to ten hours, a huge advantage over the Slate's reported five hour battery life. The Slate on the other hand has definitely got the iPad beat with its two cameras: the first is a regular 3-megapixel camera and the second is front-facing VGA intended to be used for video chat.

We still don't know for sure when the HP Slate will launch, though some have rumored the date could be as early as June. 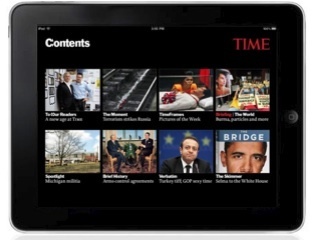 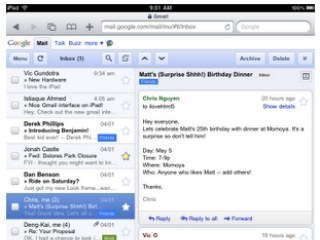