Tiny Speck, a small gaming startup, has just raised a $5 million Series A round of funding led by Accel Partners and joined by Andreessen Horowitz.

The San Francisco-based company had previously raised $1.5 million in seed funding from Accel, Andreessen, and a few angels in 2009, the same year it was founded.

The startup is getting more attention than your average small gaming company because the team behind it all hail from Flickr. Tiny Speck was originally founded by four previous Flickr team members, including Flickr co-founder Stewart Butterfield.

Tiny Speck's first offering, Glitch, is a massively-multiplayer in-browser game slated for a Fall 2010 release. Private alpha testing will be beginning shortly and public beta testing should happen over the summer. Based on the looks of the teaser video up on the game's site, Glitch is going to be a pretty psychedelic (and non-violent) experience:

"It's called Glitch because in the far-distant and totally-perfect future, the world starts becoming less and less probable, things fall apart, the center cannot hold, and there occurs what comes to be called the 'glitch' — a grave danger of disemprobablization."

How exactly the team plans to engage users without having them kill and collect things, classic gaming fare, remains uncertain.

Interestingly, Butterfield has said the company plans on developing "companion applications for mobile — so iPhone and Android — that give you a more limited amount of gameplay but allow you to kind of interact with the game without having the whole client open.”

This is one online game to keep an eye on. 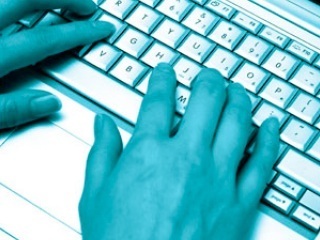 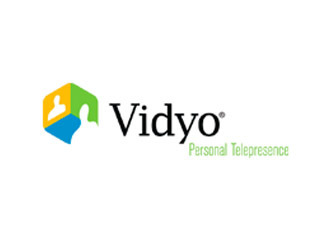 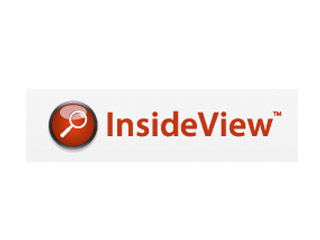