According to the latest study by the Federal Communications Commission, one in three people in the U.S. don't have broadband connections. In fact, only a small minority of these 93 million Americans even use the Internet at all: some have dial-up connections and some use Web services at work or at public places like libraries, but most just abstain from the Internet entirely.

The survey will be utilized by the FCC when it submits a report to Congress next month detailing a national broadband plan for the future. FCC Chairman Julius Genachowski believes a faster and more comprehensive broadband connection is essential to sustaining a strong U.S. economy and democracy.

While most American Internet users have broadband connections, those that don't more likely than not just don't use the Web at all:

"Overall Internet penetration has been steady in the mid-70 to upper 70 percent range over the last five years," said John Horrigan, who oversaw this latest FCC study. "Now we’re at a point where, if you want broadband adoption to go up by any significant measure, you really have to start to eat into the segment of non-Internet-users."

The FCC's plan to be submitted to Congress is likely to address all these issues, in a concerted effort to deliver broadband Internet access to an even greater number of Americans. 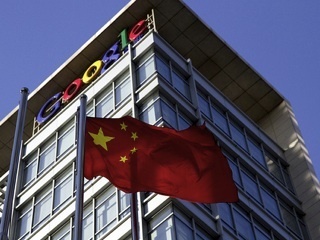 US zeroes in on Chinese hackers