Facebook and PayPal announced today a new partnership that would integrate PayPal's payment system into Facebook, offering a new for way users to purchase credits and for advertisers to purchase ads.

Previously, purchases could be made with a regular credit card or via mobile phone, with services like Zong.

The latest move is largely targeted at Facebook's massive international community, 70% of the site’s more than 400 million users. Because customers abroad prefer to pay with their bank accounts rather than credit cards, PayPal integration on the social site will be a welcome addition to many international users and businesses.

"As our business has grown, offering local methods of payment has become increasingly important for advertisers who want to buy Facebook Ads," said Dan Levy, Facebook’s director of payment operations, in a statement.

In 2009, Facebook saw its revenues rise more than 70% and the company announced that it had become cash-flow positive. Though Facebook has not yet reached profitability, let alone of the kind that its investors might be hoping for, at least it's heading in the right direction.

Though some believed that Facebook would develop its own payments system that, like Facebook Connect, could be integrated on third-party sites across the Web, any such offering does not appear to be coming very soon.

With such a system, however, Facebook would only be accelerating its rapidly growing influence across the Web. Today, Facebook at last bumped Yahoo! from the spot for second most popular site on the Internet, according to data from Compete. Only Google remains to be dethroned from its long-held number one spot.

The fact that PayPal itself already has 81 million registered users can't be detrimental to the deal.

(The image in this article is a mock-up of what the system will look like, courtesy of TechCrunch.) 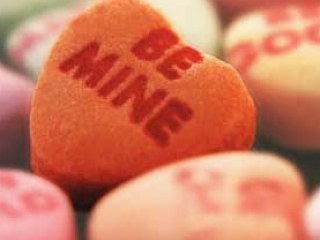 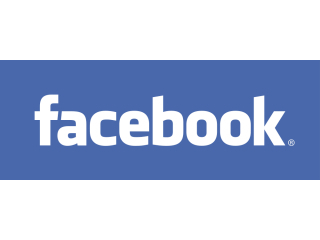 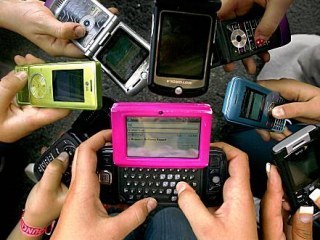