With location-based game for iPhone, MyTown, Booyah has blasted off

Booyah, creator of the location-based iPhone game MyTown, announced today that the game has surged past 450,000 users since its launch in December 2009. Having reach #7 on the Apple's App Store Top 25, Booyah is seeing 31 million check-ins from 2.1 million unique real-world locations and people are using the game for an average of 30 minutes a day.

With numbers like those, Booyah is leaving its competitors in the dust. Co-founder Keith Lee says it translates to about six check-ins per second. For comparison, the oft-talked about Foursquare is currently seeing one check-in per second.

The location-based gaming space truly took off last year, but this is undoubtedly the year that the competition will become fierce.

Besides Foursquare, which at one time seemed to be the it location-based gaming platform, Gowalla and SCVNGR are also working hard on delivering an immersive geo-gaming experience to its users via their mobile devices.

MyTown, which is all about "about buying and owning your favorite local shops, restaurants, and hangouts on your iPhone," consists of checking-in on your phone once you've arrived at some real-life location. Checking in more often garners rewards for the user and there's plenty of space in the game for users to advance their position.

Since that pretty much sums up half the location-based games out there, the only explanation for Booyah's unprecedented success must be the fact that it was founded by Lee and co-founders Brian Morrisroe and Sam Christiansen, who all had prior experience working on games like Diablo and World of Warcraft at Blizzard Entertainment.

If anyone knows how to make games, it's Blizzard developers.

Booyah is funded by Kleiner Perkins Caufield & Byers, which last we heard contributed a $5 million second round of funding to the gaming company in September 2009. 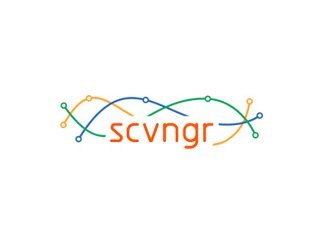 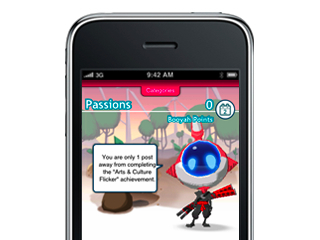