Whiskey Media, a publisher with operations in a variety of social media sites, has raised $2.5 million from a group of angels, including founder Shelby Bonnie, who also happens to be the co-founder of Cnet (she was its chairman and CEO two years ago). No other investor information has been disclosed.

In the business since 2007, Whiskey Media had previously raised $1.5 million in angel funding.

"This round of funding will provide us the capital to launch more sites and hire more great people," wrote Mike Tatum, a partner at Whiskey Media. "The last two years have been an absolute blast, and we are even more excited about our next phase. We believe that we are at the center of a new wave of publishing that is socially-centered, and is also in the truest sense authentic to its category."

In the vein of wiki-like pages, Whiskey Media runs databases which users can edit. The Corte Madera, CA-based publisher has made forays into a variety of Web content niches. ComicVine, GiantBomb and AnimeVice are just a few examples of the kinds of sites Whiskey Media operates, related to comics, gaming, and anime, respectively.

Whiskey Media comes from a line of similar projects launched by Bonnie, like Political Base, which used to be a structured database of political information. This one's showing promise, though, having marked three million unique visitors by the end of the year.

Expect the company to publish more media sites in 2010. 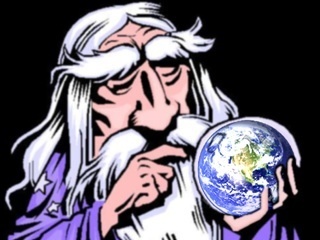 5 Most Interesting VC Predictions for 2010 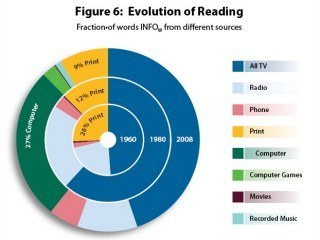 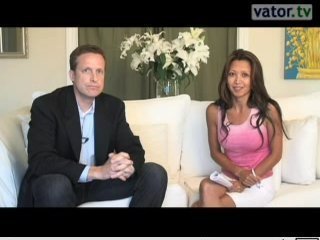 Lessons from Dash - navigate your own course