Nokia filed a complaint against Apple with the U.S. International Trade Commission (ITC) on Tuesday, saying that the computer company has infringed on Nokia patents in "virtually all of its mobile phones, portable music players, and computers." The patents in question refer to antenna, camera, interface, and power management technologies.

MacBooks, iMacs, iPhones, iPods--if it's got an Apple logo on it, Nokia alleges it has a Nokia patent implemented into it.

This actually isn't the first time Nokia has filed a lawsuit of this kind against Apple. Back in October, Nokia decided to legally challenge Apple for infringing on 10 Nokia patents, all associated with phone call and Wi-Fi access technology employed on the iPhone.

As the number one most popular phone in the country, the iPhone is sure to attract this kind of attention. To compound the pain for the Finnish phone company, Apple just this year surpassed Nokia as the most profitable mobile phone maker.

"While our litigation in Delaware is about Apple's attempt to free-ride on the back of Nokia investment in wireless standards," explains Paul Melin, General Manager, Patent Licensing at Nokia, "the ITC case filed today is about Apple's practice of building its business on Nokia's proprietary innovation."

Meanwhile, Apple is not just sitting idly by.

After the October lawsuit was announced, Apple struck back in December with a counter-claim, accusing Nokia of anti-competitive practices and itself infringing on thirteen of Apple's patents for smartphone technology.

Apple has not yet responded to Nokia's announcement.

The ITC will decide whether to handle the case within 30 days, but any injunction against Apple product sales would not surface until 2011 at earliest. 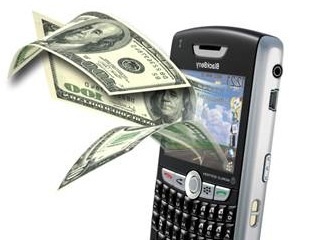 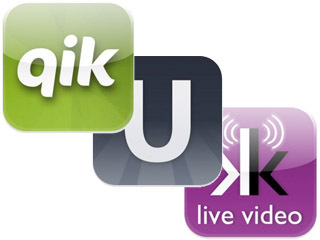 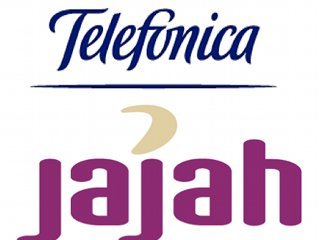