Liaise, which was the DEMO winner for the enterprise category in 2009, has been in private beta for the past few months, announced Tuesday the public beta availability of its collaboration software.

The fundamental idea of Liaise's software is to capture what it calls KeyPoints, "action items and issues," in emails the user writes in Microsoft Outlook. Additional KeyPoints are identified and saved from emails the user receives, regardless of the email's source. All KeyPoints are aggregated into reports made available to all Liaise users on the network via Outlook's calendar.

Along with the announcement of a public beta comes a whole set of new features in Liaise. Liaise Team Services, which sounds kind of similar to Google Wave, allows networks of Liaise users to collaborate through automatically synchronized desktop status updates. Also, Liaise now integrates into Outlook's calendar and any mobile devices capable of syncing with Outlook.

"Fast moving companies have moved beyond personal productivity to collaborative productivity,” said Ray Villeneuve, who was named Liaise’s CEO less than a week ago.  “The innovative new product features we are announcing today help networks of people within and between organizations manage interactions with customers, colleagues, partners and suppliers."

Liaise's software won the People’s Choice for Best Enterprise Product at DEMOfall 09, which was held in the third week of September. More recently, at the annual Emerging Technology Awards presented by the Silicon Valley/San Jose Business Journal, Liaise was recognized as the most innovative and accomplished company in the area of collaboration technology.

For those with interest in cloud computing and collaboration software, Liaise is a company worth watching.

Liaise was created because most of us manage our business interactions through messaging systems such as e-mail, IM, SMS and others. Unfortunately, these systems aren't designed to handle that task. Liaise is.

The Liaise solution automatically finds the critical information woven into these daily communications, and transforms it into actionable reminders and reports. There's no need to exit your e-mail and reenter the same information into another application with rigid rules and pre-set workflows.

Liaise is different. Because we think it's silly to stop what you're doing in the hope of getting more done. 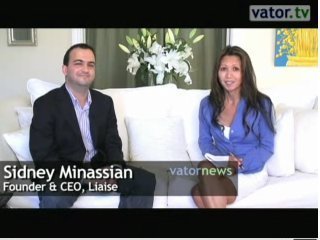 Just do it, even against all odds

Top venture capitalists: How to be successful 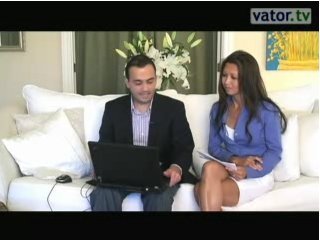 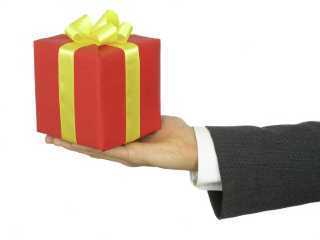