Business-to-business content provider WebMediaBrands has acquired social media news provider the Social Times, mostly known for the Facebook-focused news hub All Facebook. It's been nearly three months since WebMediaBrands’ CEO Alan Meckler expressed on his Twitter more than just a little interest in making a new acquisition, and it looks like they found a worthwhile purchase.

Terms of the deal were not disclosesd, but Social Times founder Nick O'Neill has happily confirmed the news on the Social Times home page. O'Neill will be joining WebMediaBrands as Director of Social Times and says that over the next few weeks, Social Times readers should expect to see new writers posting, new event announcements, and possibly even the formation of more Web sites.

WebMediaBrands will be adding the Social Times to its list of some pretty well-known Web subsididaries, including freelanceconnect, learnnetwork, mediabistro.com, and semanticweb. Included in the acquistion are the Social Times, All Facebook, and New Media School, a site that just launched in August that comments on social media strategy.

The Social Times, which sees about 500,000 unique visitors and one million page views a month, will be a worthy contribution to WebMediaBrands' growing list of content hubs.

Back in August, WebMediaBrands sold off its Internet.com business for $18 million in cash and, more recently, the Web media company has been aiming to make some forays into the social media space. 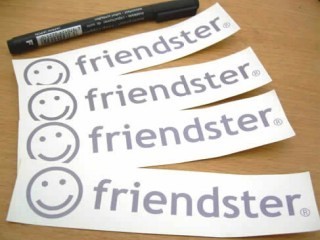