Donning a new plugin platform, Twidroid allows other Android developers to expand upon the app

Twidroid announced Monday morning that it has made available version 3.0 of the premium Android Twitter client, a major update which comes with a whole set of nifty new features for Twidroid users to explore.

The biggest update is the implementation of a platform called Twidroid Plugins 1.0, which opens up the app so that Android developers can tinker with Twidroid and (hopefully) expand the core functionality of Twidroid to appeal to more niche audiences. Suggesting that developers could easily extend Twidroid to play nicely with other social networks or to work seamlessly with URL shorteners, Twidroid also provides a pretty cool example of a plugin on its Web site which integrates Google Maps natively into the app.

Other updates to the app include threaded conversations, in-app image previews, in-app link previews, and much more.

Twidroid has repeatedly shown itself to be ahead of the game in the world of Twitter apps. When Twitter announced that it was rolling out the Geolocation API, so that each tweet could be associated with an exact location, Twidroid was among the few Twitter apps, including Seesmic Web, Foursquare, Gowalla, Twittelator Pro, and a few others, to quickly offer support for the feature.

Though we won't likely see a large Twidroid update of this kind for some time, the apps developers are already looking ahead to the version 3.1. Besides offering support for the app interface in Chinese, Twidroid will also include an "offline tweets" feature, which presumably lets users to tweet without Internet knowing that once they get back online, the tweets will immediately roll out. 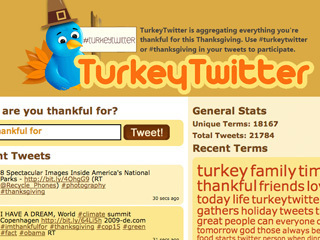 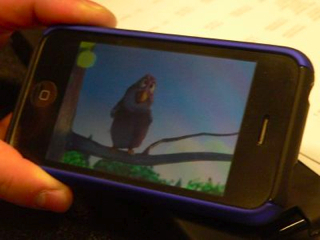 Silverlight to stream video to the iPhone