Microsoft released a slew of 2010 iterations of its Office-related products in public beta on Wednesday, including Office 2010, SharePoint Server 2010, Project 2010, Visio 2010, Office Web Apps for businesses and Office Mobile 2010.

Office, comprised of Word, Excel, PowerPoint, Outlook and other software, will likely be held under the closest scrutiny as it is one of the most popular suites that Microsoft offers.

As far as cloud computing goes, Microsoft is committed to stretching its productivity suites across multiple platforms, so users can access their files and data from just many different devices. Office Mobile 2010 makes the Office suite available on Windows Mobile 6.5 devices and Office Web Apps makes the suite available on Web browsers, a small intrusion on Google territory.

Just last Friday, Google's President of Enterprise Dave Girouard said that in a year both businesses and regular users alike will be able to "get rid" of Office in favor of Google Apps. While Girouard is indeed biased, at the same time, Google is not a force to be ignored. Google Apps is a powerful suite of elegant applications and many enterprises and whole cities have begun to make the switch.

Another big update in Microsoft's line of software is a hearty recognition of the rising power of social networks. LinkedIn will be Microsoft's first partner to transfer data to users through Outlook Social Connector, which links up the email application with business and social networking data.

With all its new Office upgrades, Microsoft is fighting hard to maintain its domination of the market.

The betas are available for download at at www.microsoft.com/2010. 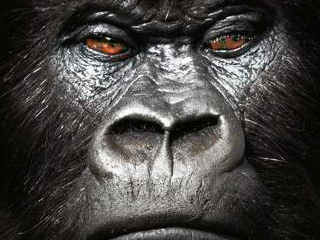